Where is God when evil breaks our hearts? “The Lord is near to the brokenhearted and saves the crushed in spirit.” (Psalm 34:18) One Houston’s First member is walking again with the Lord after a violent act drove a wedge between her heart and His. 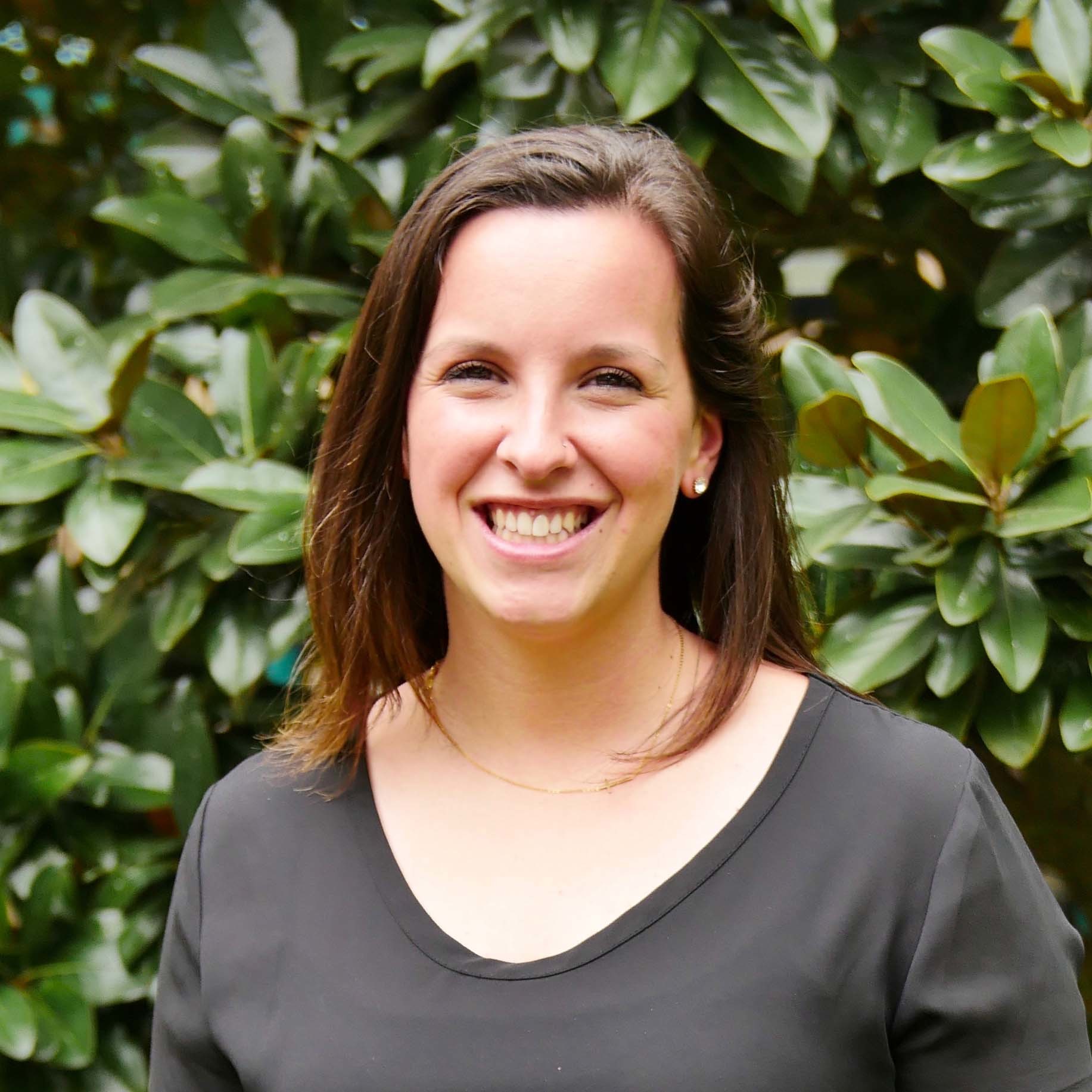 “I was a straightlaced rule follower,” said Laura Rensberger. “I had always gone to church and never doubted God’s existence, but I didn’t have a relationship with Christ.”

When Laura experienced the newfound freedom of college, church attendance began to dwindle. “I had my parents’ faith — not my own,” she said. Laura followed the boy she had dated since the high school youth group to college and they continued dating, though he had become increasingly verbally abusive. She hid the deteriorating relationship from her family and vowed to keep up appearances as the “perfect couple.”

Laura’s boyfriend graduated a year before she did, and she ventured into unfamiliar territory. The long distance relationship grew worse and she found solace and attention at local bars, where college students spent many evenings.

Laura was sexually assaulted during her senior year. “’I wondered, how could God have let this happen?” she said. “Feelings of worthlessness overcame me. God hates me, and this was my punishment, I thought.”

Laura decided she would give God a reason to hate her and rebelled by accelerating her party lifestyle. The five-year relationship with her boyfriend ended for good and Laura decided to move to her cousin’s in Indiana. One night at a bar, God spoke audibly to her, when she wasn’t drinking. She had been observing a very intoxicated girl and judging her for her drunkenness.

Back at her cousin’s apartment, Laura opened the Bible to the Psalms and began reading. She decided to move back to Houston and searched online for a church. At church she found no shame and guilt, but instead, she found a real relationship with Christ, not an extension of her parents’ faith.

A year later, she attended a Saturday night church service and all the seats were filled. The pastor said church members had been praying for a year that their half-filled auditorium would be full of people. A realization hit Laura: “God had people praying for me to come back during the darkest time in my life.”

The wall between her and God was crumbling and she began attending Houston’s First, received counseling and experienced God’s forgiveness as she was learning to forgive Him. “I had also become dependent on alcohol,” she said. “As I prayed and began letting God in, it just didn’t taste good to me anymore.”

Feelings of worthlessness were changing as she dug into the truths of God’s Word. “I believe I was fearfully and wonderfully made as Psalm 139 says,” she said.

Laura found a kindred soul in a Bible study. She, too, had been assaulted and the young women found friendship and support in freely talking about their experiences and praying through rough spots together.

Volunteering with other single adults at Houston’s First has been a blessing that has aided in the recovery of her self-worth. “Feeling worthy is a daily battle,” said Laura. “I ask myself who I’m going to believe. I choose to believe I’m fearfully and wonderfully made. I’m a daughter of the King.”