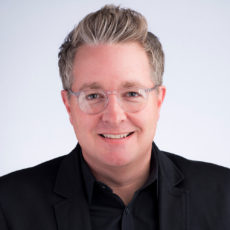 Stephen married Star in 1994. They have four children: Madison, Jackson, Hope and Avonlea. He attended Southwestern Baptist Theological Seminary and graduated from Houston Baptist University in 2007.

Stephen has a long history with Houston's First. He was the Associate Student Minister from 1995–1998 and also worked with the Music/Worship ministry. He was there at the launch of the Gathering (10:45a) service more than 10 years ago and led worship at the Ascend (6:10p) service with Star when it launched in 2005. Stephen also served as the Minister to Students from 1998–2002 at Kingsland Baptist Church in Katy. He began directing the Momentum Ministry Group in 2002, and most recently, he served as the Worship Pastor at First Baptist Irving.

In his role at Houston's First, Stephen serves as the Multisite Pastor.