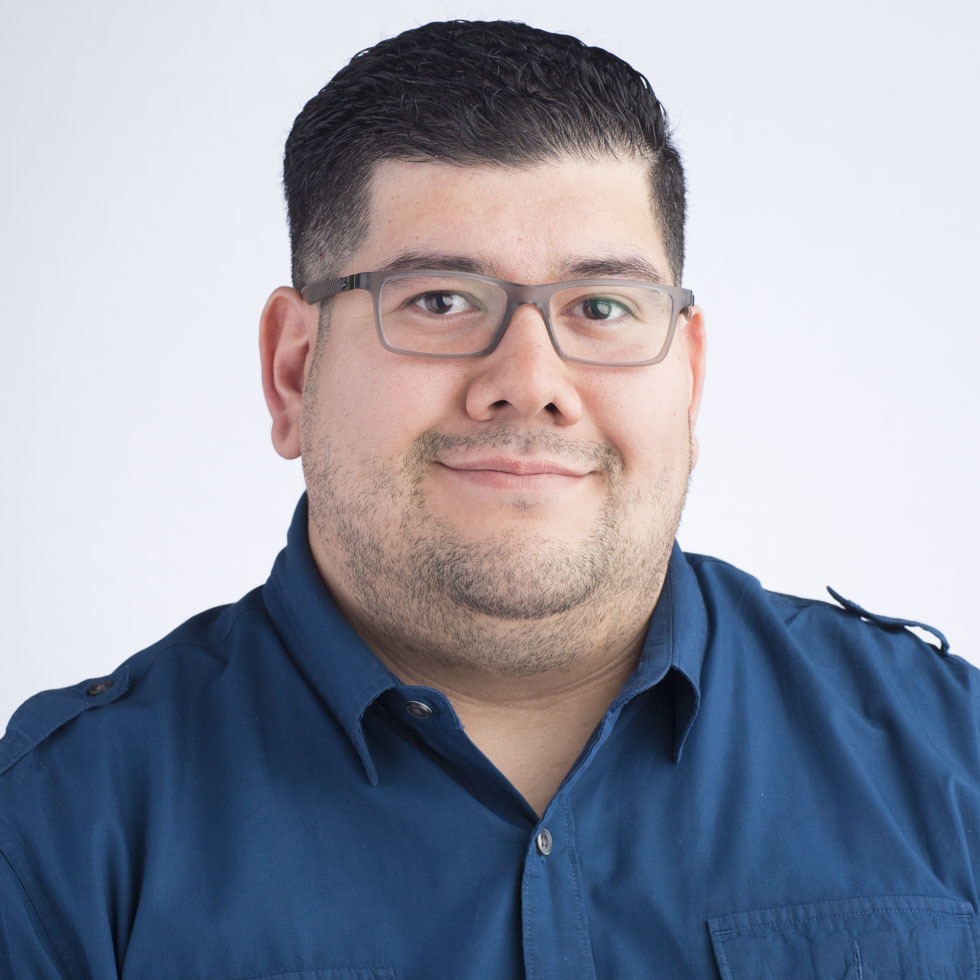 Mervin is a native Houstonian who started his passion for music at the young age of 15. He taught himself to play the piano before seeking out other means to help develop and enhance his musical skills. He has been playing piano/keys for over 17 years with emphasis in Jazz. Throughout the years, he has taken the roles of Music Director, Audio/Media Director, Co-Producer, Piano Instructor as well as a gigging musician playing in the Houston area. Teaching is a passion that motivates him to pass down what he has learned thru his experience. Besides playing and teaching, he enjoys working as an Audio Engineer for private and corporate events. He currently resides in Katy, TX with his wife and two kids. 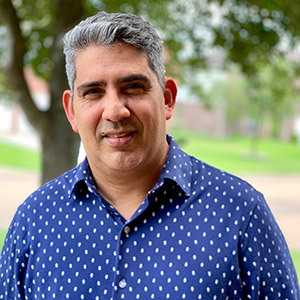 Jose Betancourt began his musical studies at the age of 6 years old. He studied music at the conservatory of “Jose Angel Lamas” in Caracas, Venezuela. During his time there he was classically trained in piano performance, composition, musical production, and earned a Bachelor degree in education and a Masters in Music. Starting his musical career at such an early age has allowed him to expand his knowledge in a variety of musical styles such as jazz, latin, contemporary, classical, and many more. He was ordained as Music Minister, and has served in different areas within the ministry. He has served in churches in Houston, Texas, and Tampa, Florida. He has participated in multiple recordings for national, and international Christian artists as producer, arranger, and director. Jose Betancourt was the academic coordinator for the national institution of “Canzion”, now he serves as the principal director of “Centro De Estudios Musicales.” He also has experience as a Musical Director for different Christian and secular touring artist. He is currently serving at Champion Forest Baptist Church as the Music Director. 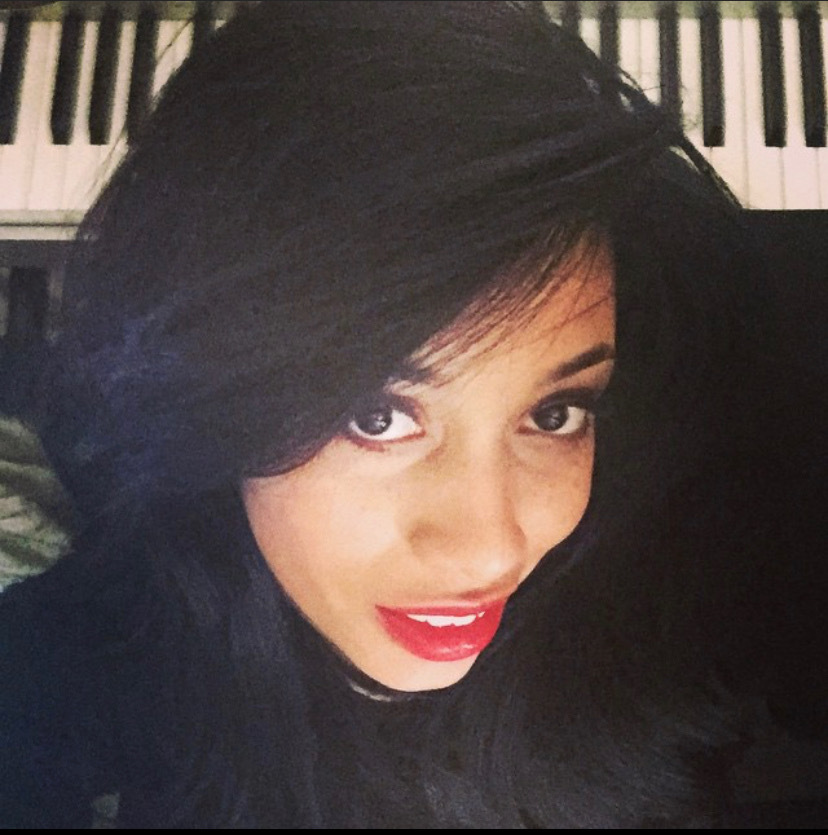 Originally from Louisiana, Sean grew up in diverse parts of Mexico as a missionary singing and leading worship from behind the guitar and piano. After relocating from Acapulco to Monterrey (and later Durango), he became involved with the music label, CanZion Records, writing, recording and touring with a variety of artists and bands at the age of 20. Sean has been a session player, producer, touring guitarist and music director for the last 20+ years in addition to teaching private lessons and being a guitar, piano and bass instructor at ZooMusic Academy (Monterrey, N.L.).

Over the years, he has played with and worked with a wide array of artists including RaeLynn, Frankie J., Hannah Kay, Heather Rayleen, Coalo Zamorano, David Scarpeta, All’s Fair, Zona 7, Muertos Una Vez, Ryan Bell and quite a few others.

Sean enjoys teaching music and helping to develop future generations of artists and musicians. He is currently serving as guitarist for Encourager Church and working as a recording engineer and music producer at his and other studios.

Melinda Harrison, soprano, holds a Bachelor of Music degree in Voice Performance and Music Education from Ithaca College in New York and a Master of Music degree in Voice Performance and Pedagogy from The University of Houston. As an active music educator, vocal pedagogue, and performer, Melinda enjoys teaching students of all ages and skill levels, and holds New York State Teacher Certification. She currently serves as Adjunct Professor of Voice at Lone Star College in Tomball, TX. She is also on the voice faculty at the School of Fine Arts at Houston First Baptist Church and is the Soprano Section Leader at St. Luke's United Methodist Church, Gethsemane Campus. Melinda’s performance credits include several recitals, concerts, and work with the Cypress Symphony, the Moores Opera Center, the Ithaca College Opera, the Florence Voice Seminar in Italy, and the Crittenden Opera Studio in Washington, D.C. 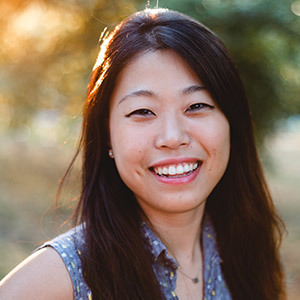 Sunjung Lee is a Korean-born pianist who is actively performing solo and ensemble. She also enjoys teaching private and group piano classes. Her favorite part of teaching is to share the joy of playing the piano and learning music with her students, and to help students understand the principal of music. She received her Doctor of Musical Arts in piano performance from the University of Kansas. She received her Master of Music previously from the University of Houston as a student of Tali Morgulis, and earned a Performer's Diploma from Indiana University-Bloomington while studying with Karen Shaw. Lee has performed with several orchestras as featured soloist including the Kansas University Orchestra, Hansei University Orchestra, and Korean Philharmonic Orchestra. She also was involved in the AURA contemporary ensemble. She performed at many music festivals including Busan International Music Festival, Music Fest Perugia, Atlantic Music Festival, Beijing International Music Festival and Academy, and Winter Euro Music Festival. As a collaborative pianist, she has performed many chamber concerts, including with the Borromeo Quartet, and attended the Atlantic Music Festival as a fellow pianist. She recorded duo piano music with Tali Morgurlis on a CD released by American Recording. She has also performed on KUHF Houston Public Radio on 87.9. 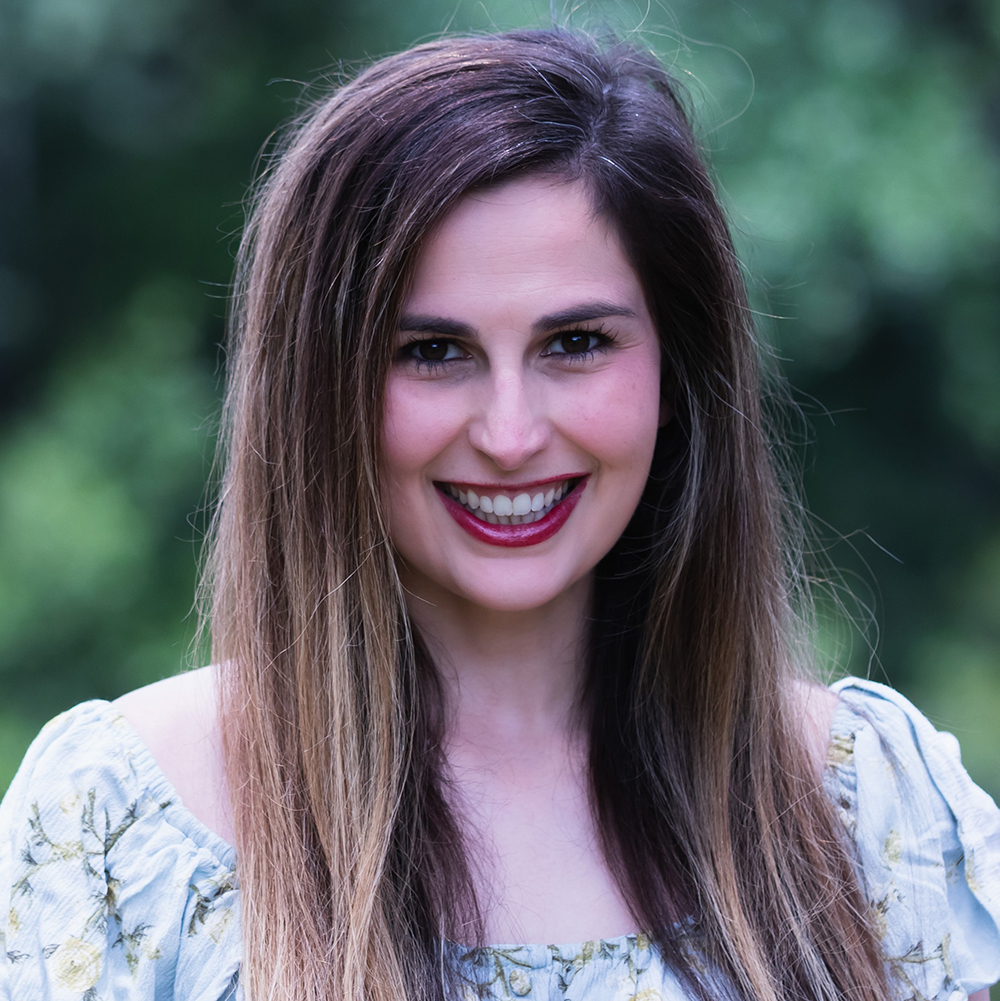 A native Houstonian, Nikki has always had a love for music, having grown up in a musical family with piano, trumpet, and drums constantly ringing throughout her household. Her singing career began at a very early age singing at her local church and playing saxophone in both middle school and high school.

Nikki earned her degree in Music Education at Houston Baptist University with Voice as her primary instrument. Her formal training led her to become one of the worship leaders at Houston's First Baptist Church, a position she has held since 2012. Singing on a variety of projects, Nikki has been featured at venues such as the Continental Club, Wortham Theatre, MATCH, Jones Hall (Houston Symphony) Jet Lounge, and South Main Baptist. While Nikki enjoys performing, teaching has her heart. Her passion is to inspire the love of music into her students. Her ultimate goal is for her students to become musically independent and structures her classes to achieve that goal. It's never too late to learn either! Nikki teaches ages 2-92! 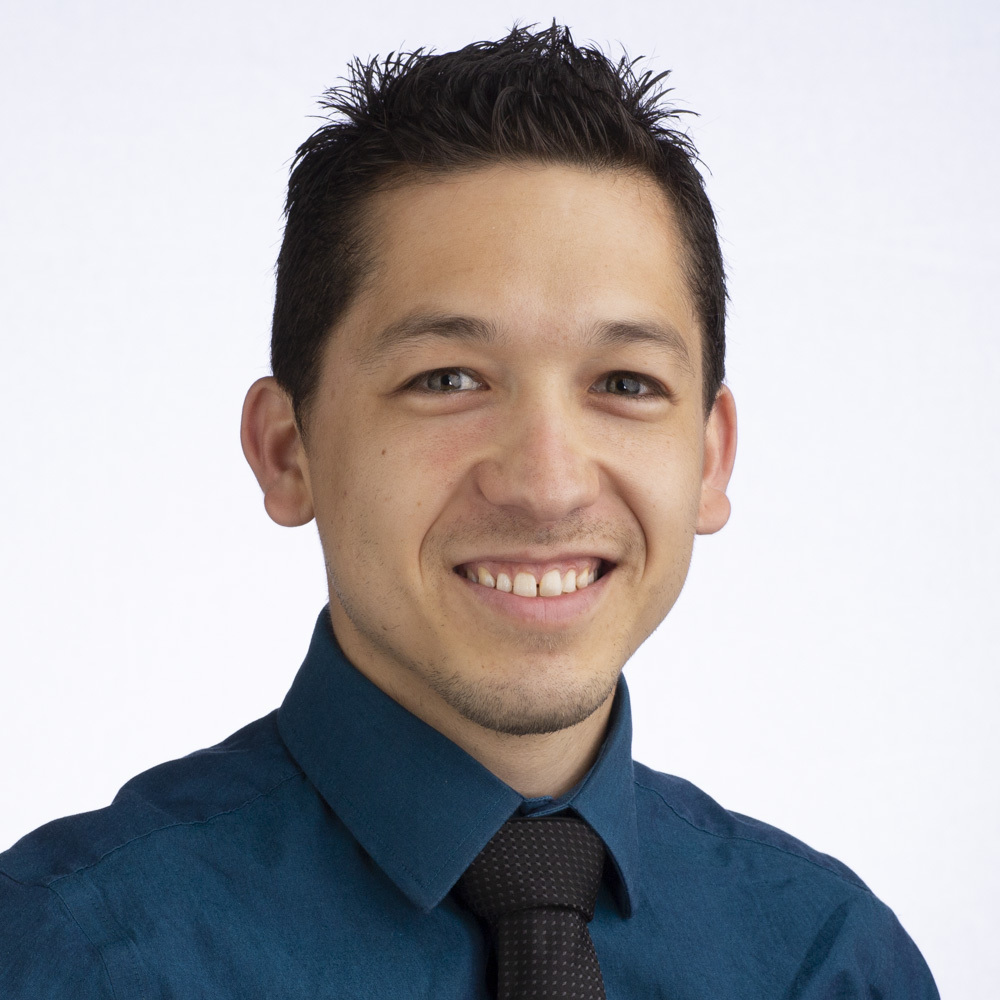