A Song to Sing

Holding a healthy baby in their arms is the joyful anticipation of all expectant couples. But in the heartbreak of arms left empty, God ministered peace and joy in the hearts of a Houston’s First couple and gave them a song to sing. 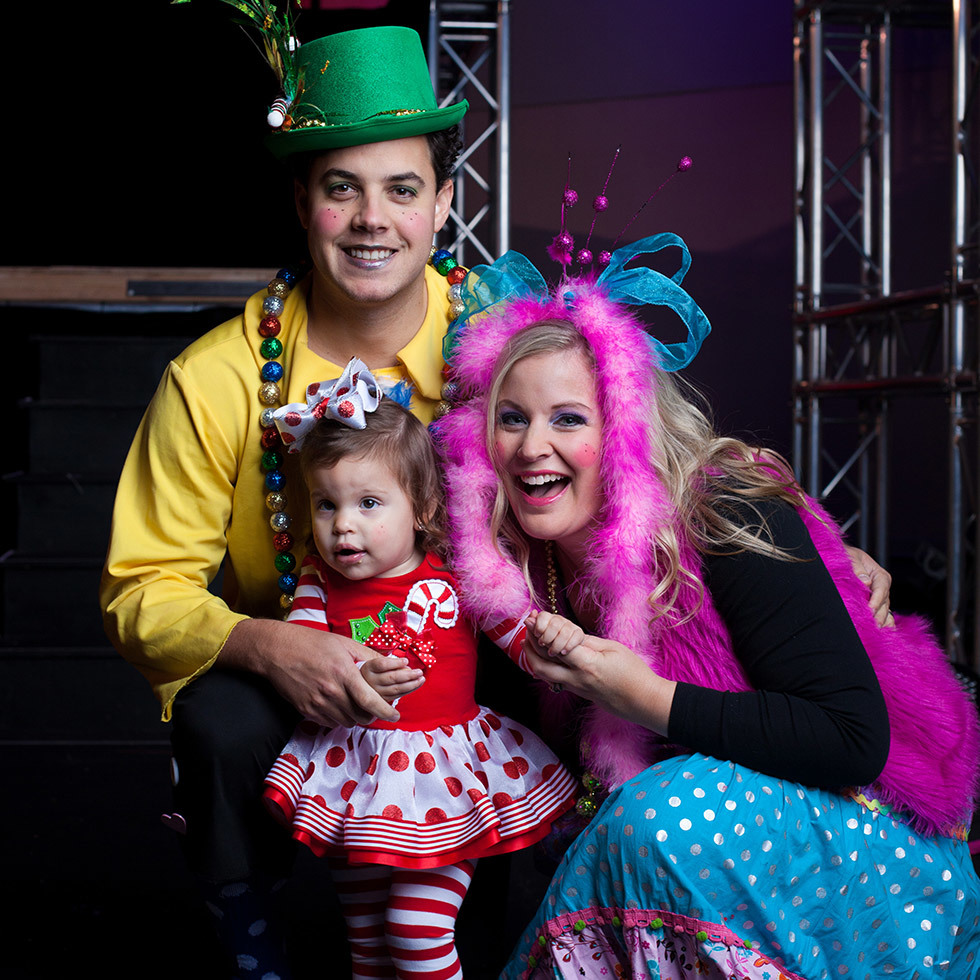 “The community we have at church is an integral part of our marriage,” said Jessica Barnes, who volunteers in many ministries with her husband Terence, including a seven-year run as members of the Celebration cast. The two have portrayed a variety of characters during the long-running Houston’s First musical Christmas production. Along the way, they found friendship and comfort from their Celebration “family” during life’s most difficult seasons.

Jessica and Terence have been married 12 years, and until 2014 she worked as a pharmacist in a Montrose-area nonprofit organization for HIV patients and with in vitro fertilization (IVF) patients in Houston’s Texas Medical Center. In addition to serving in the Celebration cast, the couple buys blocks of tickets to give away to people who might not ordinarily go to church. “We invite people we randomly meet, many of different faiths or walks of life,” said Terence. “Jessica gave tickets to some of the clients at her old job in Montrose. Giving away Celebration tickets has become our family tradition — a great opportunity to share Christ’s story.”

Most of their years together have been spent praying for a child, but it didn’t appear to be part of God’s plan. They joined Waiting in Hope, a Houston’s First support ministry aimed at couples walking through infertility. Jessica began IVF treatments eight years ago, and since 2009 they have lost six babies. She became pregnant in 2013 and they were overjoyed. At 22 weeks along in the pregnancy, Jessica miscarried during the week of Celebration.

“We love kids so much,” she said. “It was upsetting and traumatic, but it was wonderful that we had already built relationships with our Celebration family. We got so much support and love; they brought food, sent cards and called to check on us during those difficult days.” 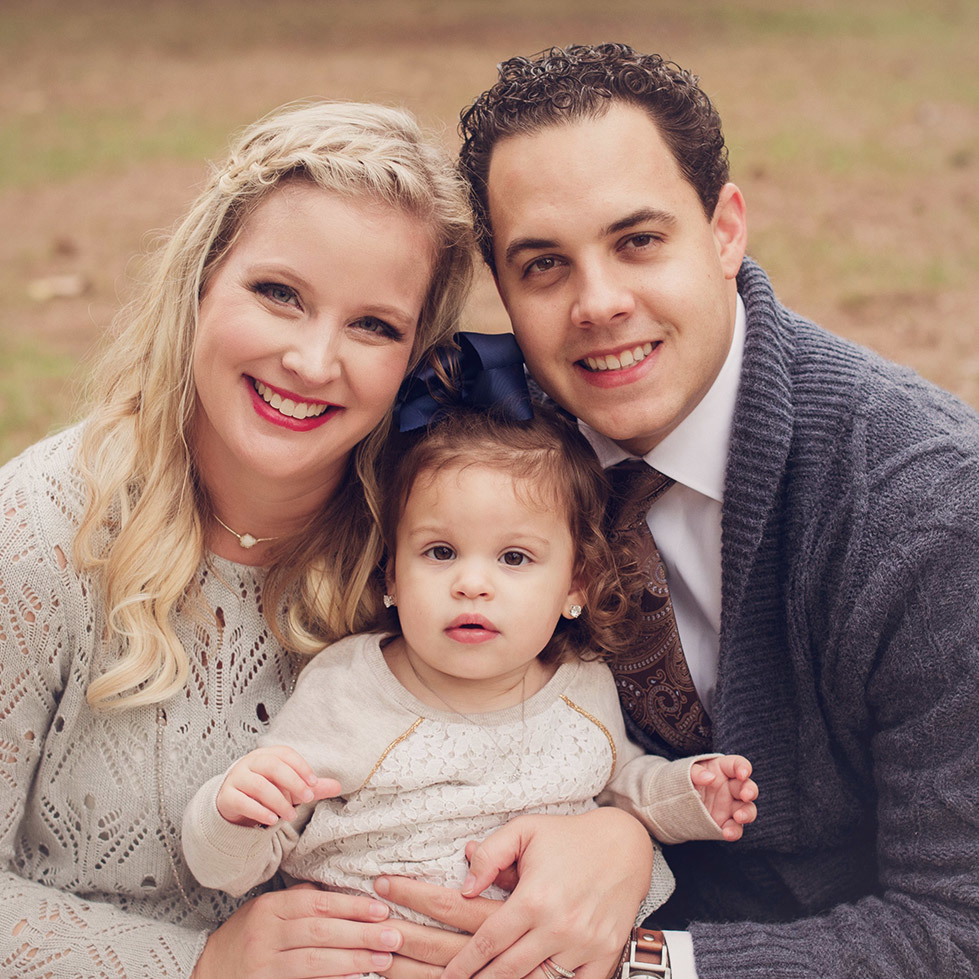 Another IVF of five embryos implanted in 2014 resulted in the birth of their daughter Penelope the following February, but they lost Penelope’s twin and three others. Jessica had been pregnant during Celebration's hiatus year in 2014, so she never missed an opportunity to be involved. After Penelope’s delivery, when Celebration returned, Jessica was back in the cast, going to rehearsals while Terence stayed with Penelope. “We have an amazing daughter,” said Terence. “It’s been a long journey to parenthood.”

During the past eight years, the Barnes family has been through tremendously trying times in their walk through infertility and loss, but they have never felt alone. “The center of our world is Jesus,” said Jessica, “and volunteering our time for Celebration helped get the focus off our loss and made us feel so much better inside.”

God showed up in flesh and blood. “Our lives would not be where they are today without our Celebration family,” said Jessica. “When you’re going through a crisis, being involved makes all the difference.”

Looking for community like what Terence and Jessica have found? We suggest finding a Life Bible Study to connect with people in a smaller setting, and finding a place where you can serve alongside others, as well.