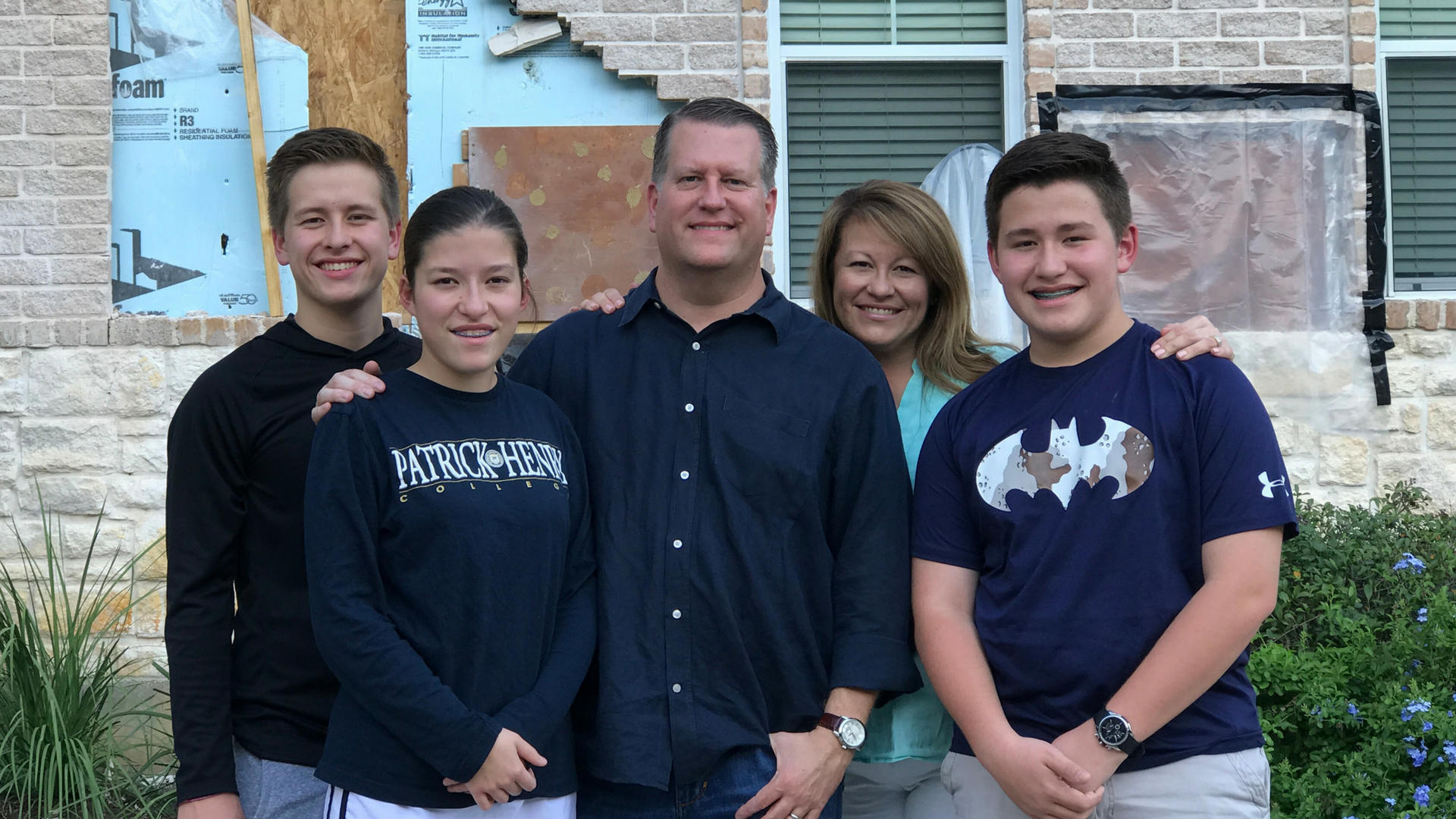 For families directly affected by flooding during Hurricane Harvey, the storm required adjustments to their plans and routines. Temporary housing, loaner vehicles, new commutes, cancelled events — people have come to accept a “new normal” while recovery efforts are underway.

Houston’s First members Clark and Michelle Reynolds were no exception. Harvey flooded the Reynolds’ home with 13 inches of water despite the home being built one foot above the high-water mark they experienced when Tropical Storm Allison flooded their previous home on the same lot in 2001.

Now, they and their three teenagers — Cole, Matthew, and Hannah — are living in a condo while their home is being repaired. But, this temporary “new normal” is not stopping them from continuing a tradition they’ve been following since the kids were in elementary school.

On October 31, the Reynolds will host something special in their driveway for families in their Bellaire neighborhood. Over the years, they’ve provided snow cones, cotton candy, flavored popcorn, ice cream floats, and other special treats for kids and adults passing by. But, many residents don’t simply pass by. They’ve come to look forward to the Reynolds’ hospitality each year.

“We’ve been told that ours is one of only a handful of houses where parents will allow their children to go trick-or-treating,” says Clark. “They’ve come to trust us and to know that we are a safe, fun place to be.”

But, with a house lacking a working kitchen and with many surrounding houses left vacant by neighbors dispersed to temporary housing around town, why even bother with this tradition this year? 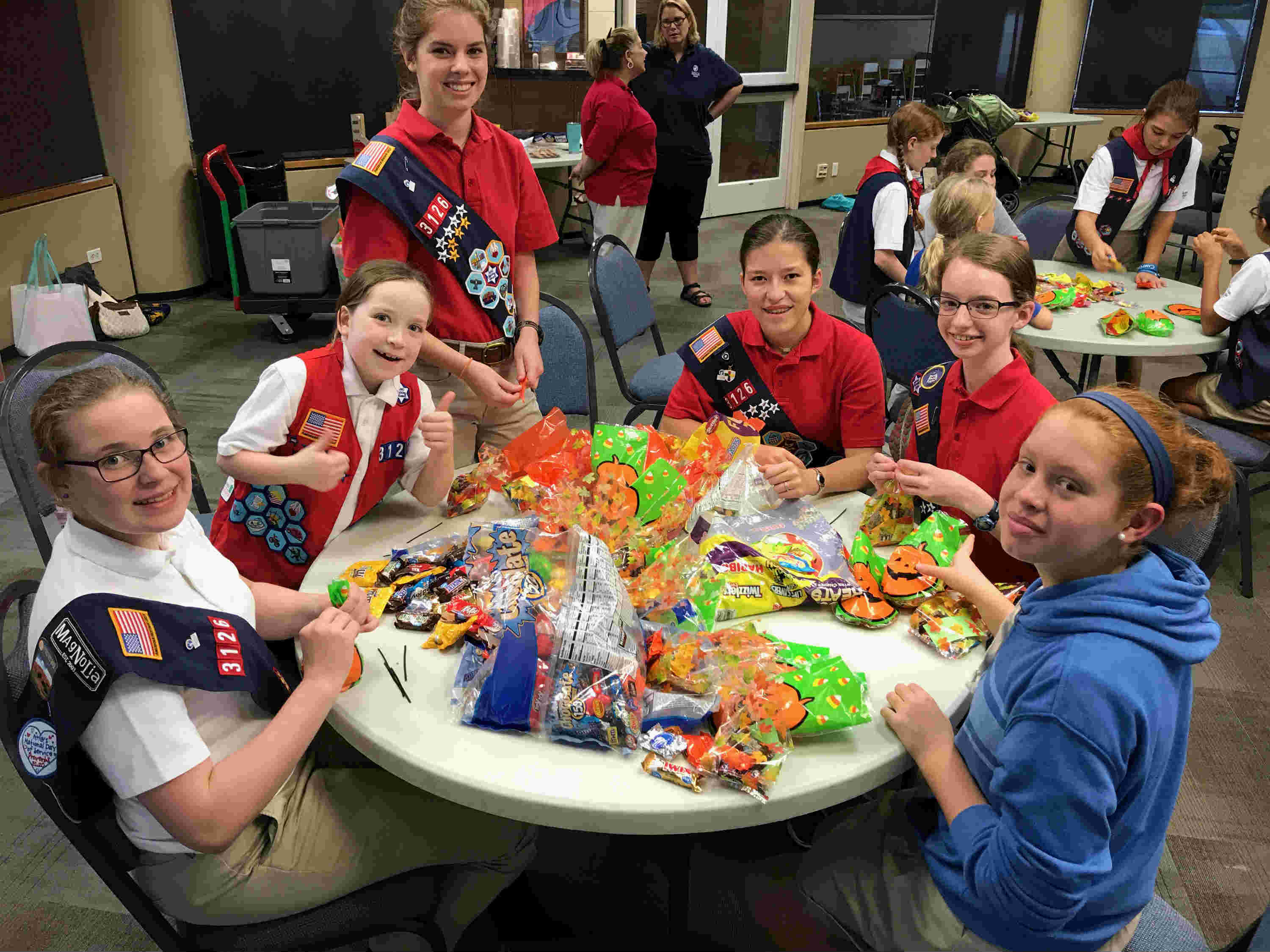 “We want to be there because we sense that it will bring our neighboring community together,” says Michelle. “It will be something for them to look forward to — and it will be a light to our neighbors.” In late September, preparations got underway as the Reynolds family and volunteers from American Heritage Girls assembled hundreds of bags with candy and scripture inside.

Immediately following Harvey, Clark says that neighbors began to gather for dinner together at one of the few homes that did not flood. He believes that their simple efforts on Halloween over the years helped to break the ice by providing a place for neighbors to stop and get to know one another.

“People need to do something familiar given all of the change they’ve been through since Harvey,” Clark notes. “Our small event gives neighbors an opportunity to connect and check up on one another. It helps turn a dark night about ghosts and ghouls into a bright night, instead.”

Make a difference on Halloween by being a light in YOUR neighborhood! Ideas include putting out simple games, providing lemonade or hot chocolate, grilling hot dogs, going “reverse trick-or-treating” by handing out treats door-to-door — or whatever you can think of. Just do something to make connections with the neighbors around you!

Visit the Light The Night page to learn more about being a part of the movement!