As the sun sets on Oct 31, communities around our city will light up as the Houston’s First family takes steps to connect with their neighbors on Halloween. This “Light The Night” movement started in 2013, with more and more people joining in each year. Here, three participants share why they do it—and how they’ve seen God move. 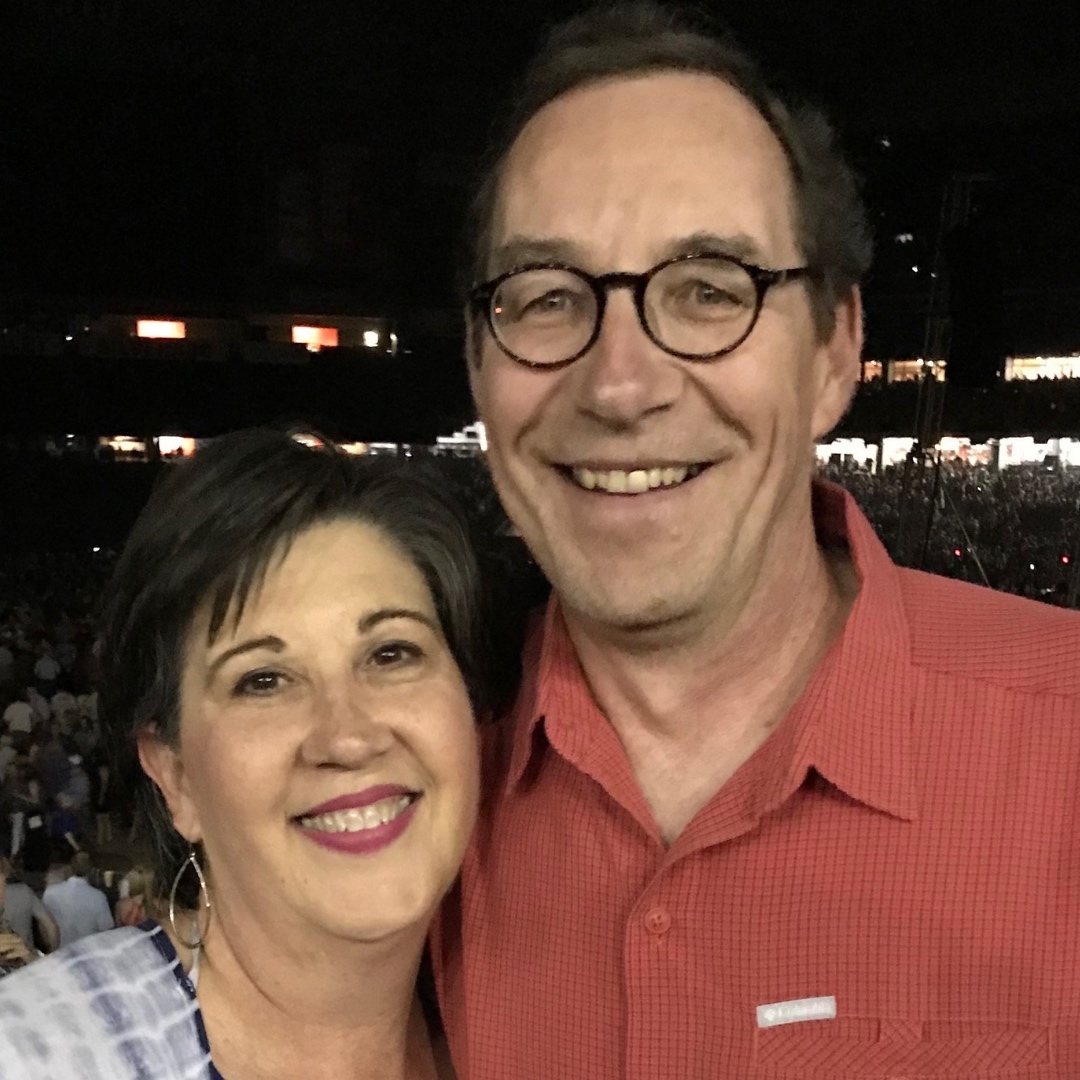 David and Lisa Slattery, longtime Houston’s First members and residents of Spring Branch, made the switch from volunteering at a church carnival on Halloween to serving their own neighborhood beginning in 2014, the year after Light The Night initially began.

“We heard our Missions staff talk about ‘pastoring your street’ during Halloween, so that’s what we decided to do,” said David. “We would normally see many of our neighbors only in passing, so Light The Night seemed like a good way to get to know them better.”

David and Lisa pull out the grill to the driveway each year, hang lights, and hand out hot dogs, chips and water to Trick-or-Treaters and their parents.

“People have started hanging out,” said Lisa. “Traditionally, we haven’t had many kids on the street, but the neighborhood is changing. We also get kids coming in vehicles. Parents park the car, and some get out and stay awhile.”

Though last year was rainy, it didn’t shut down the Slatterys’ Light The Night celebration. One neighborhood couple, also Houston’s First members, came over and joined in hosting after Hurricane Harvey had flooded their own home the month before. They gave away more than 80 hot dogs, with the all-time high being 120 hot dogs given out at one previous block party.

Lisa, a Business teacher at Spring Woods High School, has also become Block Mom, says David. “She invited her students to come and find our house,” he said. “When they found us with the grill out front, some stayed and sat for a while. You never know who we’ll see at Light The Night!” 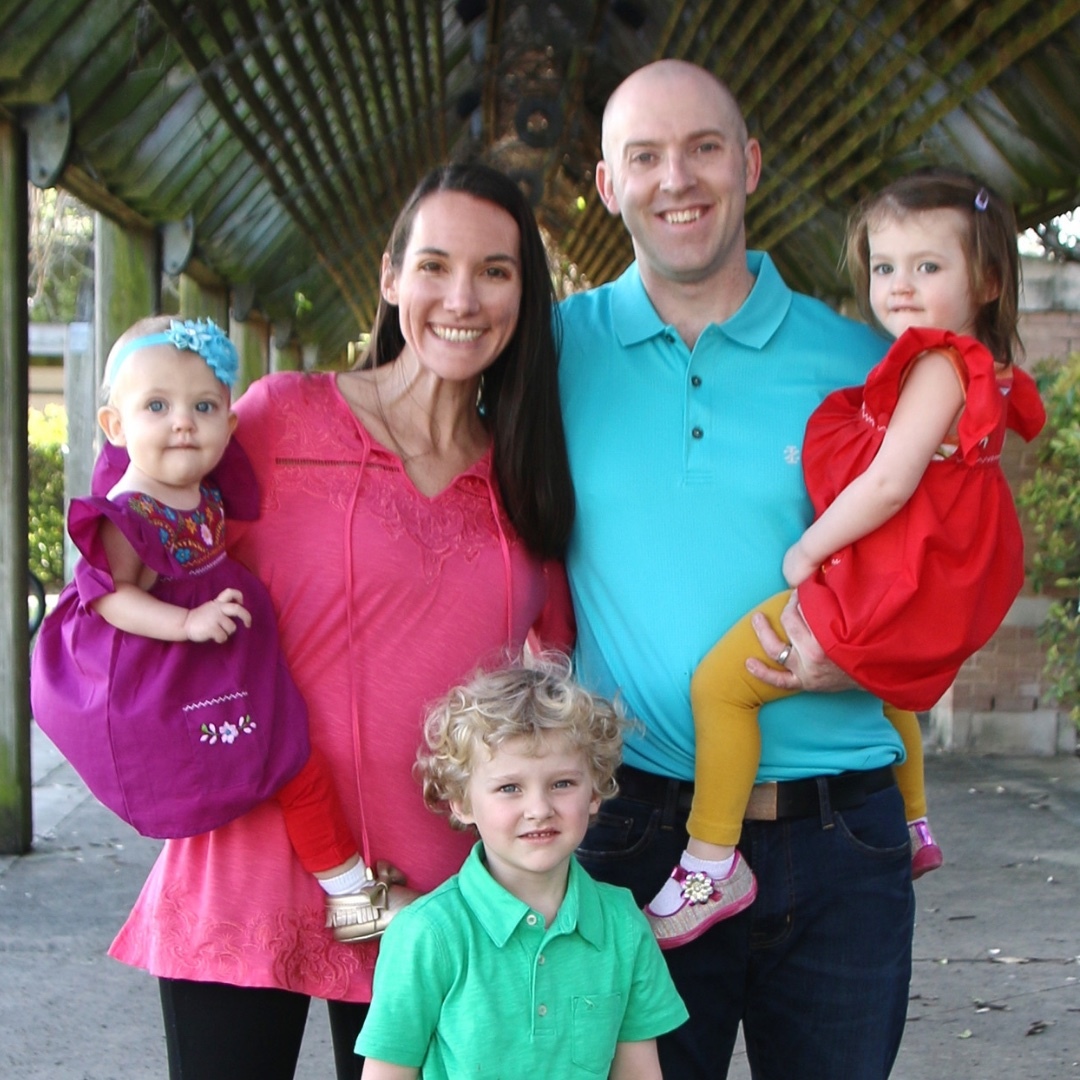 The very first year Dan and Kendra Sullivan bought their Westbury home, they celebrated Halloween by hosting Light The Night.

“We both grew up in homes that Trick-or-Treated,” said Kendra. “Light The Night seemed for us like a very natural way to minister to our neighborhood.”

Since that time, the Sullivans have had three children, and with three children five and under, serving their neighbors seemed the best way to do ministry together as a family.

Not only do the Sullivans pull out the grill during Halloween, but they’ve expanded the practice of serving in this way as hosts of Houston 1:8 gatherings, the neighborhood “stay-at-home” mission trip during July. Beyond that, the family has set a goal to grill out or host a playdate once a quarter and to invite a neighborhood family to dinner once a month.

Dan and Kendra have developed close relationships with four or five neighborhood families, half of whom are not affiliated with a church. “We want to build relationships, and we pray for ways we can share our faith,” said Kendra. “It is a joy to have found a way to serve as a family right where we live.” 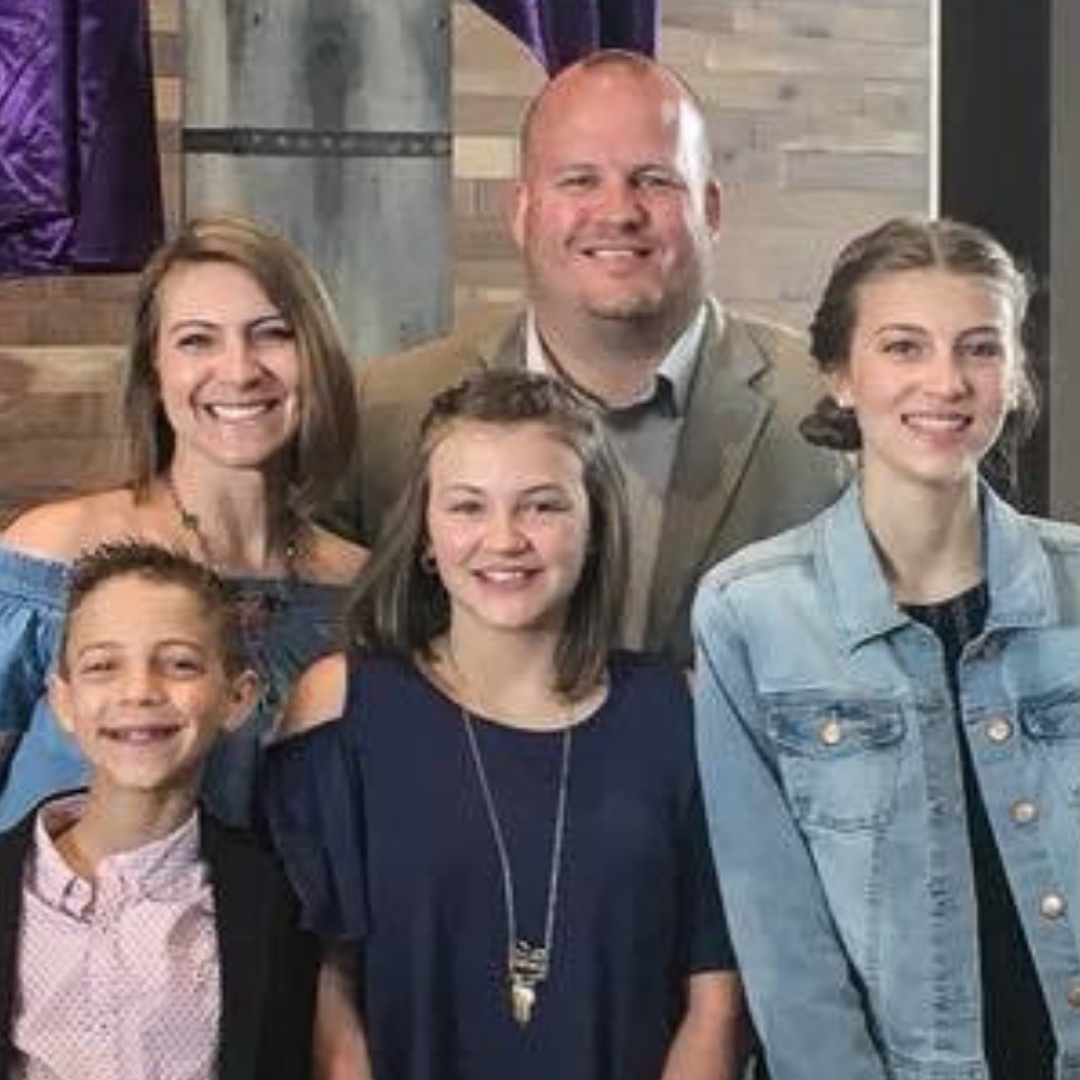 Jason and Bethany Bechtold and their three children opted out of celebrating Halloween for many years until they were challenged to engage with their neighbors through Light The Night. “We really don’t celebrate Halloween,” said Bethany. “Generally we would just leave candy on the front porch and go and do something as a family.”

Three years ago, the Bechtolds began grilling hot dogs for mostly immediate neighbors in the Cypress community of Fairfield, and then other families began joining in. “We put out our pop-up tent and strung lights outside across the driveway,” said Bethany. “One neighbor brought over a sand table and set up a computer that made it look like an elevation map. The kids loved it.”

For the Bechtolds, the focus of Light The Night is creating a safe place for families to gather. “It’s good to be out there and be the Church,” said Bethany. “We do our part to make Halloween positive—not scary.”