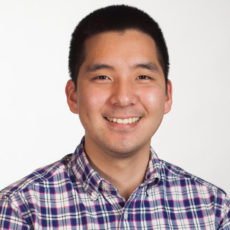 Peter Lee was born in New York City, and raised in New Jersey. Peter graduated from Rutgers University - New Brunswick with a B.S. in Sports Management and Minor in Psychology before moving to Houston, TX.

In July of 2017, Peter was ordained by Houston's First as a minister of the gospel and served as Minister of Outreach & Spiritual Formation for two years. Today, Peter serves as Minister of Connection & Mobilization, providing leadership to the areas of local outreach, missions, assimilation of new members, and mobilizing people to serve in ministry.