Gather at our Cypress Campus on Sundays at 9:30a or 11a or online at 9:15a, 11a, or 5p.
Find streaming links and other resources in our SUNDAY TOOLKIT.

More than 150 million orphans are living vulnerably in the world today, and while it’s an overwhelming number, some children are finding their ‘forever home’ with families like those at Houston’s First who feel the call to adopt.

By their second date, Megan Creamer and Jonathan Hala established a litmus test for continuing the relationship. They laid their cards on the table and discovered each had a commitment to adoption someday.

“God called me to adopt when I was just a teenager,” said Megan. “Jonathan was in college when adoption became his priority. We had to decide that adoption was in our future together — or we couldn’t continue dating.”

The Halas joined Houston’s First in 2009 and soon learned about Legacy685 Adoption, Foster & Orphan Care Ministry, a support community for those who have a heart for fostering and adoption. They were drawn to give to the Adoption Assistance Fund after forfeiting the right to their own ‘someday’ adoption savings account in favor of funding those who were already trying to adopt.

“We weren’t planning on adopting anytime soon, so when Jonathan got a Christmas bonus, we decided to give it to the adoption fund,” said Megan. “We knew that keeping it for ourselves wasn’t what God wanted us to do.” 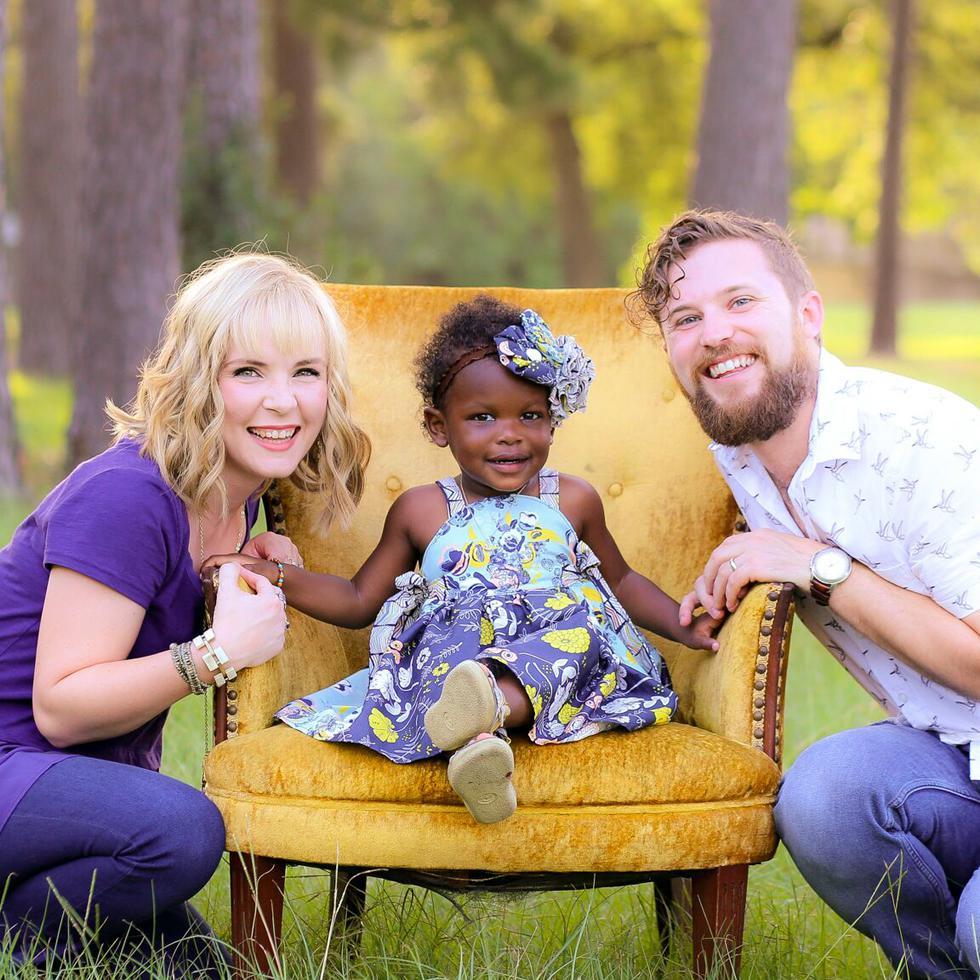 In 2013, the couple started the adoption process and chose the Gladney Center in Fort Worth. By the end of the year, they were approved, but waited seven months before their daughter, Evangeline Ruth, was born.

“While we waited, all the Legacy685 people came alongside us and helped us every step of the way,” said Megan. “Our Life Bible Study organized a garage sale to help us, too.”

The couple sent off every penny they had at the time, but it didn’t even cover initial adoption expenses. They had applied to the Fund for a matching grant and were awarded a direct grant that covered one-third of their agency costs. “Private adoption is astronomically expensive,” said Megan. “The Assistance Fund committee awarded us way more than we were ever able to donate to the Fund.”

The couple began the process a second time after their adoption was finalized in February 2015. They are still waiting, but the Assistance Fund came through again for the couple — and they are so grateful.

“We couldn’t have paid for the adoption without help from the Assistance Fund,” said Megan. “Being part of Legacy685 and receiving the grants have completely changed our lives.”

More than $1.5 million has been given to Houston’s First members and non-members alike to defray adoption expenses, and the Assistance Fund needs replenishing from time to time. Visit the Assistance Fund's page to learn how you can contribute.