Houston’s First member Caron Blankenhorn joined the church at The Loop Campus because it was close to home. Friendships blossomed for four years in a young single adult Life Bible Study and spilled over into spending time together outside the church, giving her a deep sense of belonging. Then Pastor Gregg — and God — asked her to leave The Loop. 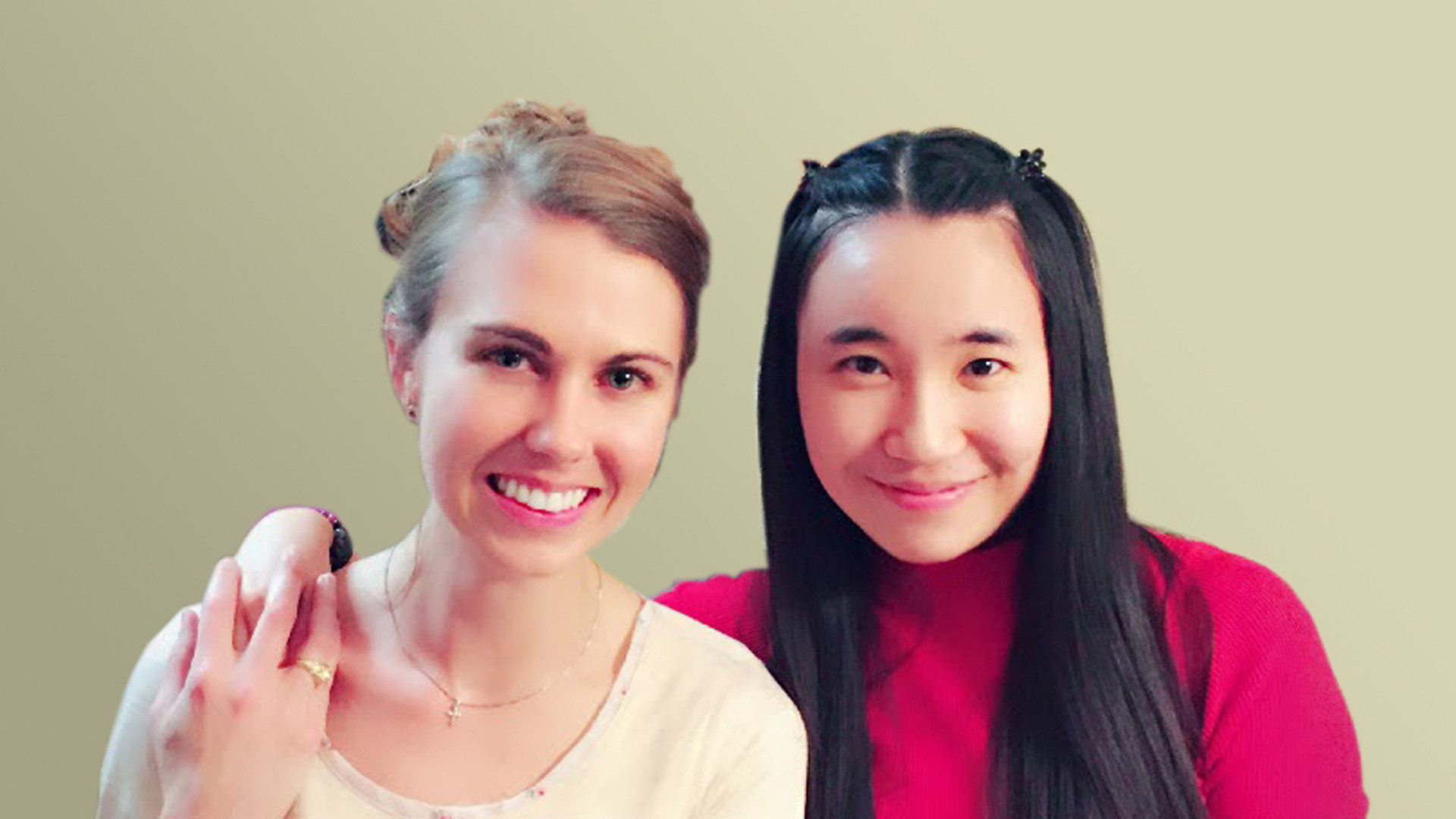 “I didn’t want to leave,” said Caron. “I was comfortable and loved my community. The Lord requires obedience, though, and I trusted He would be faithful. Still, obedience is not always easy.”

Caron’s sense that God was leading her to the Downtown Campus came after Pastor Gregg’s churchwide call to go and get plugged in for a year at the newly-formed campus of Houston’s First. Caron’s Garden Oaks address made her a likely candidate for joining the small community of believers who would initially seed the campus.

As difficult as it was to leave, Caron felt a calling to reach international people. God had already begun the work in her heart several years earlier, and she began volunteering a few times each week at the Faith Center-Spring Branch in the Food Pantry & Clothes Closet. Later she began teaching ESL to adults from mainly Latin American countries living nearby. The Faith Center-Harwin opened in 2016, and she began loving refugees by volunteering there most every Saturday.

After more than five years at the Downtown Campus, Caron sees how beautifully God’s plan to reach internationals has unfolded in her life. “The smaller feel of the Downtown Campus is such a welcoming and easy place to bring unbelieving internationals to church for the first time,” she said Caron. “The building is not what they’re expecting, but I tell them the church is not a building — it’s the people of God.”

Before Caron began attending downtown, she wasn’t in the habit of bringing international friends to church. Many international students come to Houston to attend one of the universities and then go back to their own country. She started a “Discovery Group” on Friday nights at her house two years ago. Caron makes dinner each week for between six and 13 people. The topic of discussion each week is about truth, and they open the Scriptures, something internationals have rarely — or ever — done.

“We don’t always see fruit, but we do a lot of sowing,” said Caron. Recently a couple of young men who have been part of the group came to know the Lord and were baptized at the Downtown Campus.

“If you sense the Lord leading you to leave The Loop, do it,” said Caron. “God is faithful and He’ll provide a purpose.”