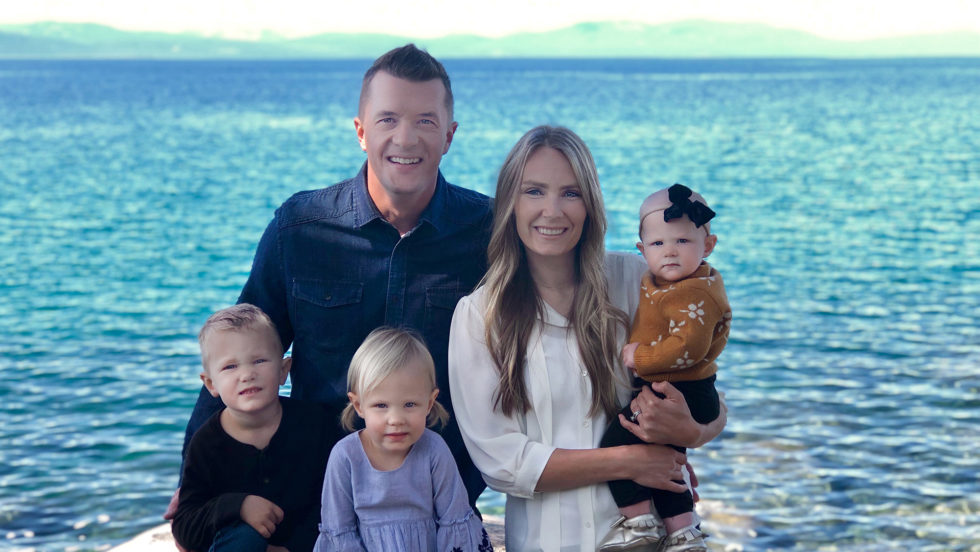 “I’m most excited about joining God’s work at Houston’s First – Cypress because of the clear call of God,” Roger says. “If God is in it, then it’s going to be great! What I love about the Cypress Campus are the warm people and the opportunity to give the hope of Jesus to a growing community.”

Along with Roger, we welcome his wife Kat and their three children — Parker (4), Ella (2), and Kate (11 months). Roger and Kat, who once served on our church’s Missions staff, met while serving as adult leaders during our HUB Student Ministry’s Rush Week and were married in February 2013.

Getting to know Roger 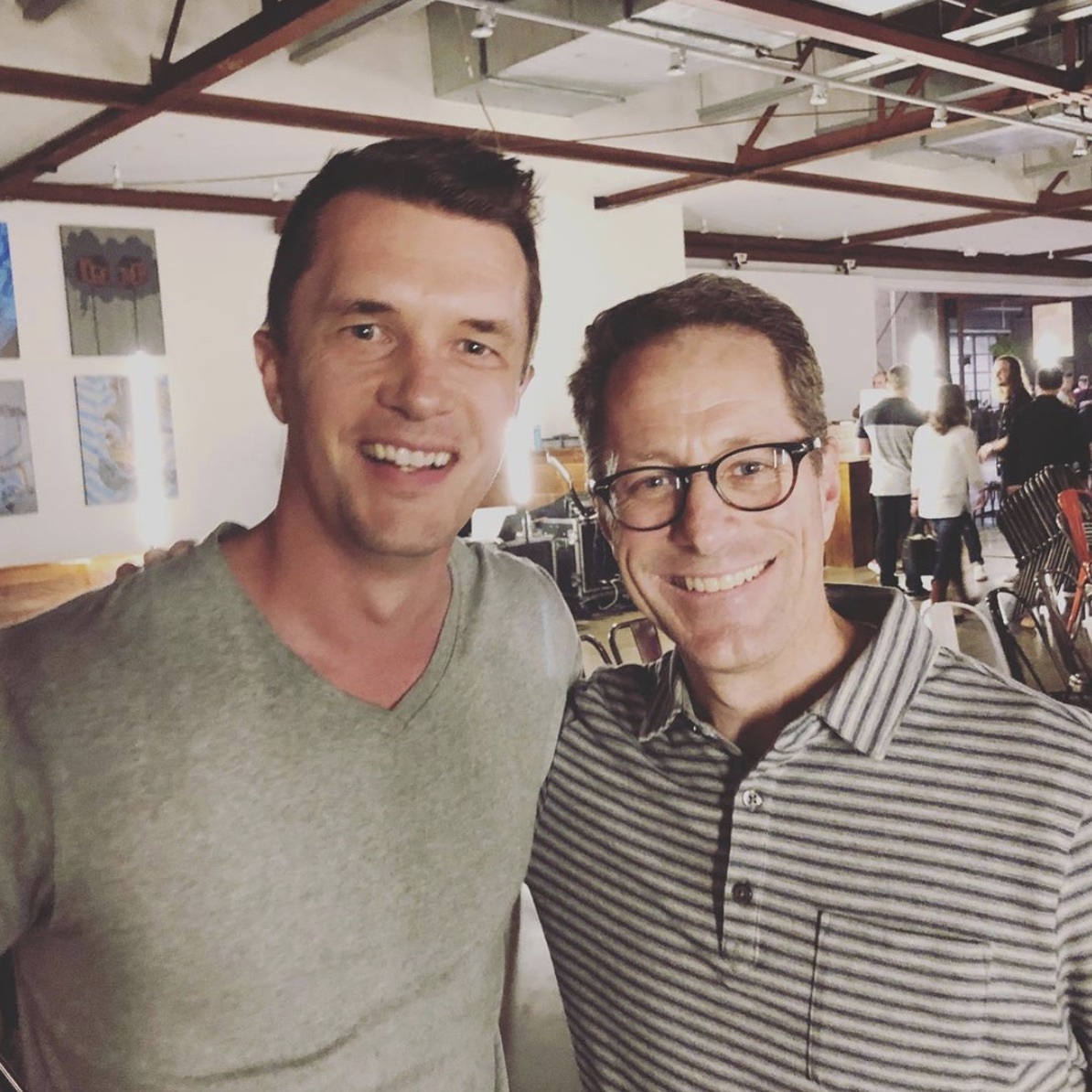