When the Lord nudges us to go deeper with Him, it’s one thing for adults to walk into the unknown, but what about children who would be affected by being uprooted from a home, school or a community of believers? 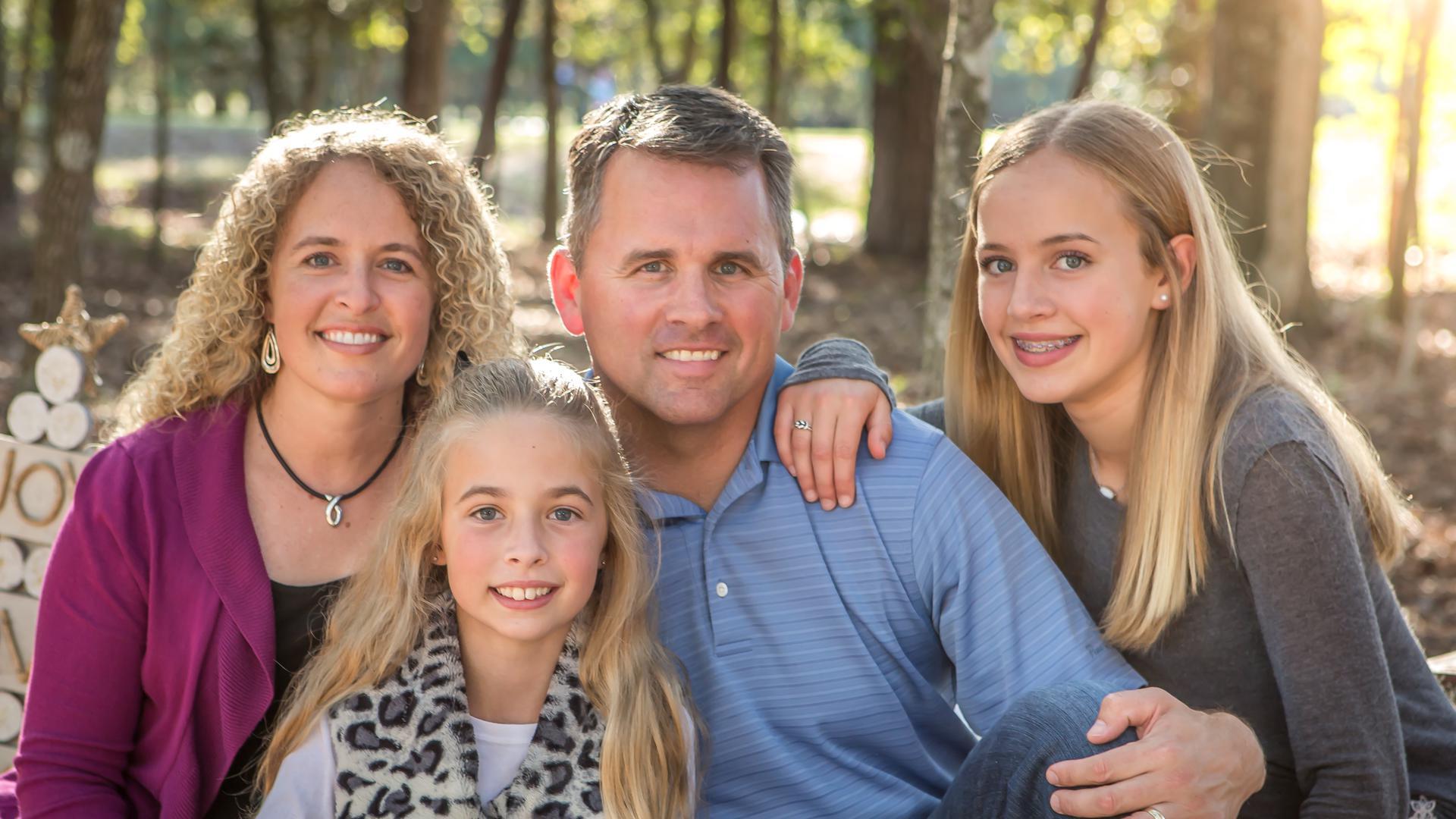 Houston’s First members Brandon and Katy Burk felt God’s familiar nudge, after attending The Loop Campus for 15 years, to become members of the Cypress Campus at its launch in 2013. They had been members at The Loop since their newlywed class, where Jason Swiggart had been one of their teachers. When he left to pastor the new campus, they felt drawn to join him there, but how would their daughters, nine-year old Lexie and six-year old Emily, take it?

“The Loop was the only church our girls had ever known,” said Katy. “It was ‘home’ to them, and they had developed strong friendships. And we loved the children’s programming, so the thought of leaving a place we loved so much and felt so comfortable was difficult.”

Lexie, now 13, and Emily, 10, remembered a little of their apprehension, though it seems almost a lifetime ago. “At first, I didn’t want to move and leave my friends,” said Lexie. Emily agreed. “I didn’t want to leave friends either, but I was like, Yes! Ms. Erin* and Mr. Patrick* are going to be there! That made it better,” she said.

While at The Loop, Emily and Lexie were involved in Life Bible Study for children, Kids’ Worship, MidLink on Wednesday nights, Camp Intersect (Lexie’s age group), and Vacation Bible School every summer.

Lexie says she’s met a lot of friends and likes the student activities in Cypress. “I like Cypress because I know more people, and I’m more involved,” said Emily.

As the girls have grown, they are pitching in to help in all kinds of ways at the Cypress Campus. They attend Life Bible Study and MidLink, Camp Intersect and Rush Week just as they would have at The Loop. But they also are on the weekly teardown team on Sundays after church, which is unique to the Cypress Campus, as it meets in a middle school until the new campus is completed early this summer. The girls are also greeters on Sunday mornings and help host Backyard Kids’ Club at their home every summer, ministries they likely wouldn’t have been involved in had they stayed at The Loop.

It was bittersweet for the family to leave The Loop, but they quickly found their place and a new rhythm at the Cypress Campus. “We are reaching out to people in our own community,” said Katy. “The girls go to church now with the kids from their schools and we’ve developed sweet friendships across all age groups that come with being part of a smaller campus. An added bonus is that it only takes five minutes to get to church!”

Houston's First family members who attend The Loop Campus are encouraged to pray about GOING to another campus to better engage in what God is doing in their community — just like the Burks. As you pray about such a move, you're invited to the "Make It Your CAMPUS" Lunch on Sun, Apr 2, at The Loop where you can meet campus pastors and discover how you can be a part of what God is doing at our Cypress, Downtown, Español or Sienna Campuses. RSVP for the lunch here.