Gather at our Downtown Campus on Sundays at 9:30a or 11a or online at 9:15a, 11a, or 5p.
Find streaming links and other resources in our SUNDAY TOOLKIT. 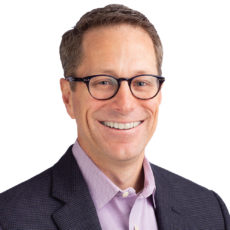