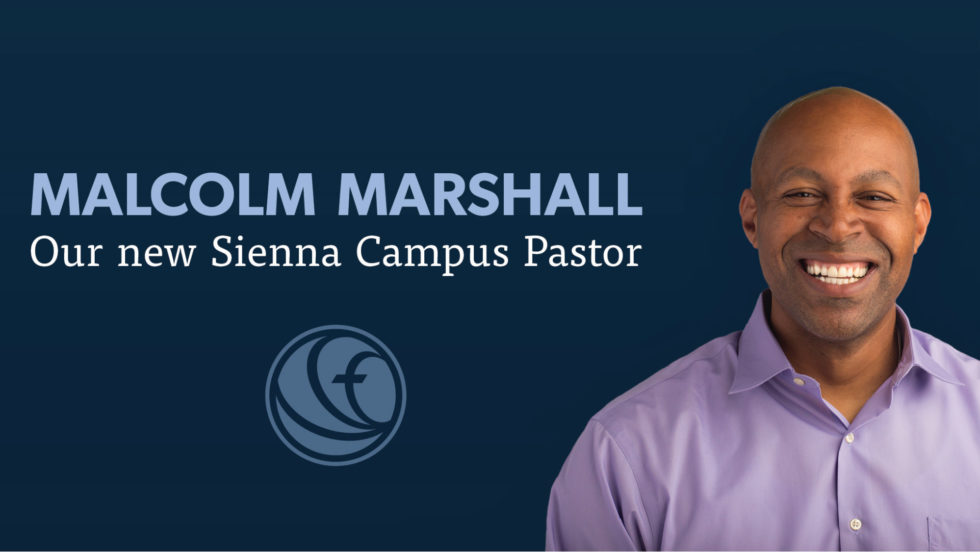 At a special lunch gathering on Sun, July 17, Pastor Gregg and the Sienna Advisory Team shared with the Sienna Campus family that the search for a new Campus Pastor was over. The man God has provided to shepherd our church family on the south side of town is our own Malcolm Marshall.

Malcolm knows Houston’s First very well. On staff since 2006, he served for many years as Minister of Assimilation facilitating Make It Your Church Orientation sessions at The Loop Campus, overseeing baptisms, coordinating volunteer initiatives and helping Christians discover their spiritual gifts.

Outside of Houston’s First, Malcolm has ministered at hundreds of churches, conferences, prisons and youth rallies. He regularly speaks on behalf of the Fellowship of Christian Athletes and serves as the lead chaplain for the Houston Rockets. In addition to all of that, Malcolm shares the Gospel through hip-hop as nationally-known recording artist Excelsius.

Read ahead to learn more about Malcolm and join us in welcoming him and his family to the Sienna Campus!

“Malcolm and I have talked for years about a sense of calling in his heart to be a pastor one day. Now, the Sienna Advisory Team and I are in unanimous and prayerful agreement that Malcolm is the one God is calling to be the new Sienna Campus Pastor. I trust Malcolm tremendously. He’s a man of God and he’s going to do a great job.”

Malcolm sat down to share how God redeemed his life and redirected his future after growing up in the Dallas inner city. Get to know Malcolm by listening to his story — in his own words — and learning how God has shaped him into who he is today. 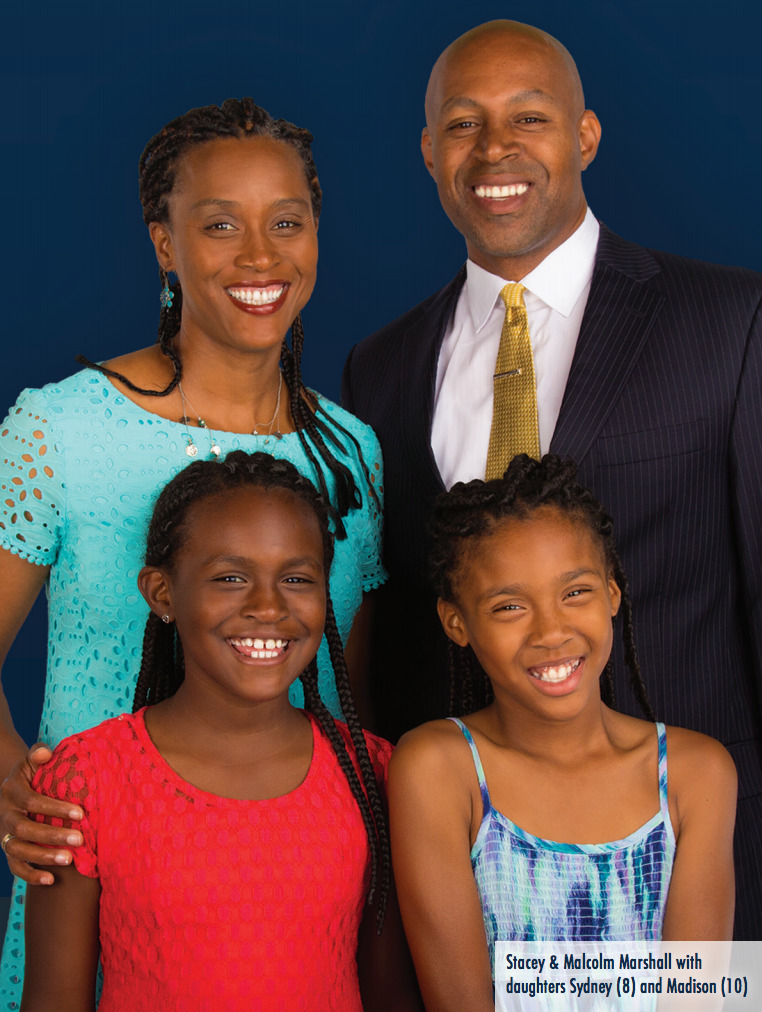 Malcolm, who grew up in Dallas but is originally from Las Vegas, did not have the privilege of growing up in a Christian home. At the age of two, his parents separated and unintentionally birthed in him a desire to circumvent that same fate. Up until meeting his in-laws, Malcolm had never seen a marriage that overcame the snare of divorce.

Stacey, Malcolm's wife since 2004, graduated from the University of Houston and has been on staff at The Kinkaid School since 2000 where she currently serves as the Assistant Athletic Director and Head Basketball Coach. Malcolm and Stacey are the proud parents of one son, Jaren, and two daughters, Madison and Sydney.