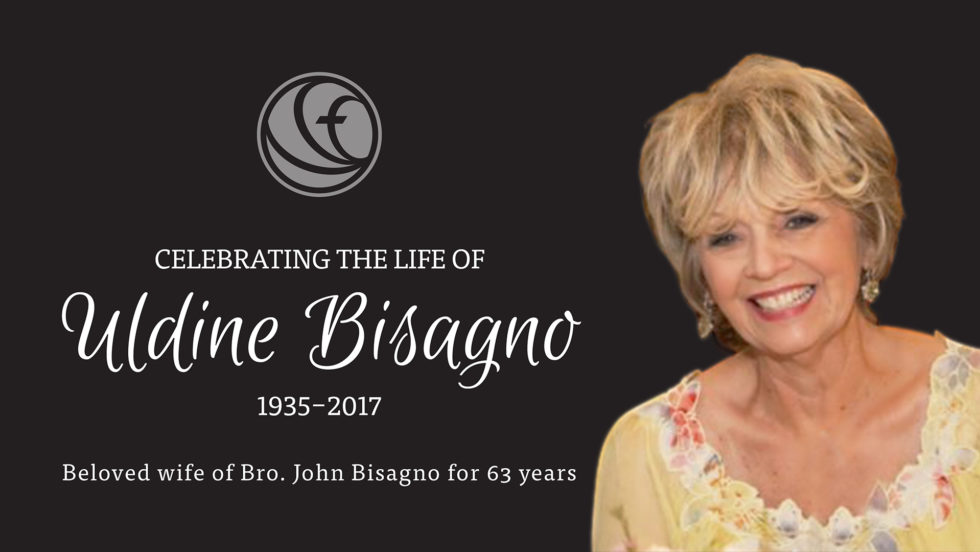 Pastor Gregg and Kelly Matte and the Houston's First family extend their love and prayers to Bro. John Bisagno and his family in the passing of their beloved Uldine on Wed, Sep 13. Following a graceful and courageous battle with cancer, Uldine is now totally and eternally healed and is worshipping her Savior, Jesus Christ, face-to-face in heaven. Our church is immeasurably grateful for the numerous ways Uldine selflessly loved and served our church family — and for the countless lives she impacted by her faith, grace, and strength.

A celebration of Uldine's life was held on Sat, Sep 16, at 2p in the Worship Center at The Loop Campus of Houston's First Baptist Church (7401 Katy Freeway). The service is available for viewing here: 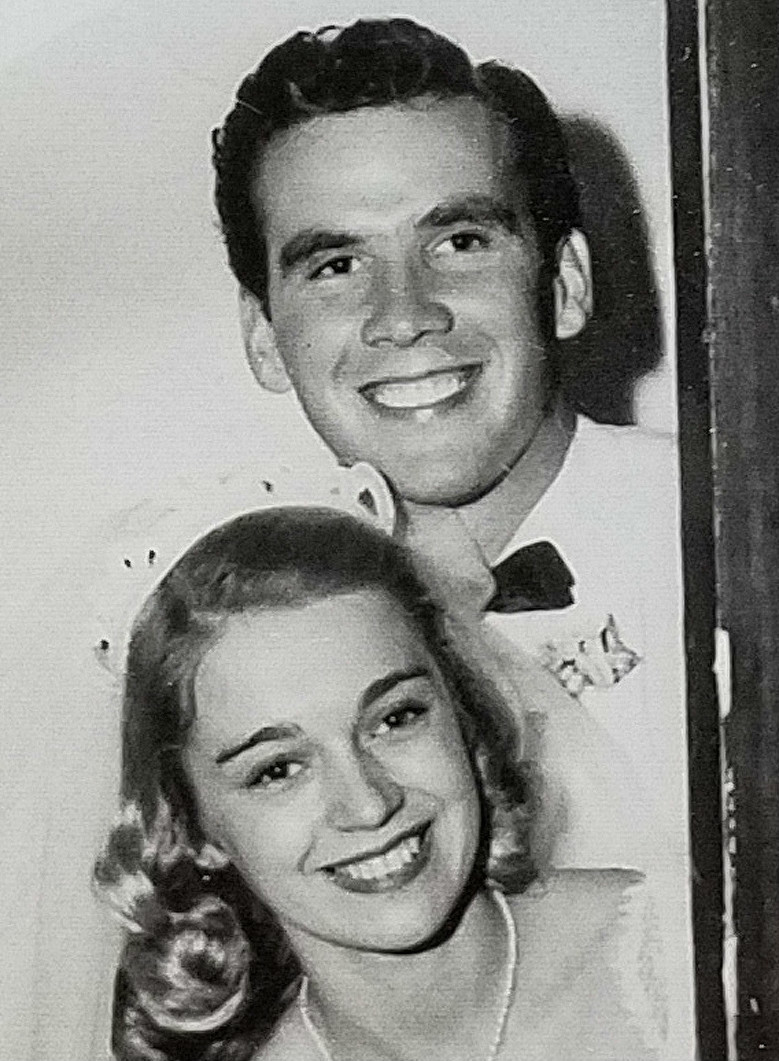 Uldine was born January 15, 1935, in Indianapolis, Indiana, to Paul and Velma Beck who preceded her in death along with siblings, Bob and Bill. She is survived by her husband of 63 years, John R. Bisagno, of Houston, Texas, whom she married August 27,1954; sister Pauline Fox of California; daughter Melodye Jan “Ginger” Dodd (Curt) of Fremont, Nebraska; sons Timothy John Bisagno (Edye) of Franklin, Tennessee, and Anthony Joseph Bisagno (Dottie) of Tyler, Texas.

Uldine was a beauty queen in California for Beaumont High School, Indio Date Festival, and Stafford Rose Festival, and Freshman Queen at Oklahoma Baptist University. Uldine has seven family members in the ministry; she and her husband served in full-time ministry for 63 years. She was considered by many the most beloved pastor’s wife in America; besides her family, she most delighted in being the senior pastor’s wife of First Southern Baptist Church, Del City, Oklahoma (1965-1969) and First Baptist Church, Houston, Texas (1970-2000).

Uldine discipled many young women through personal friendship and love. Her greatest joy was mentoring women “to love Jesus and be yourself.” A faithful Bible student, Uldine spent hours in His Word every day. What a legacy of grace and the love of God Uldine — Angel, Mom, Grannie, Oma — leaves!