Join us live on Sundays at 9:15a, 11a & 5p and for special online events on Facebook, YouTube, or Church Online

“Children who live absent their biological fathers are, on average, at least two to three times more likely to be poor, to use drugs, to experience educational, health, emotional and behavioral problems….” —The Fatherless Generation 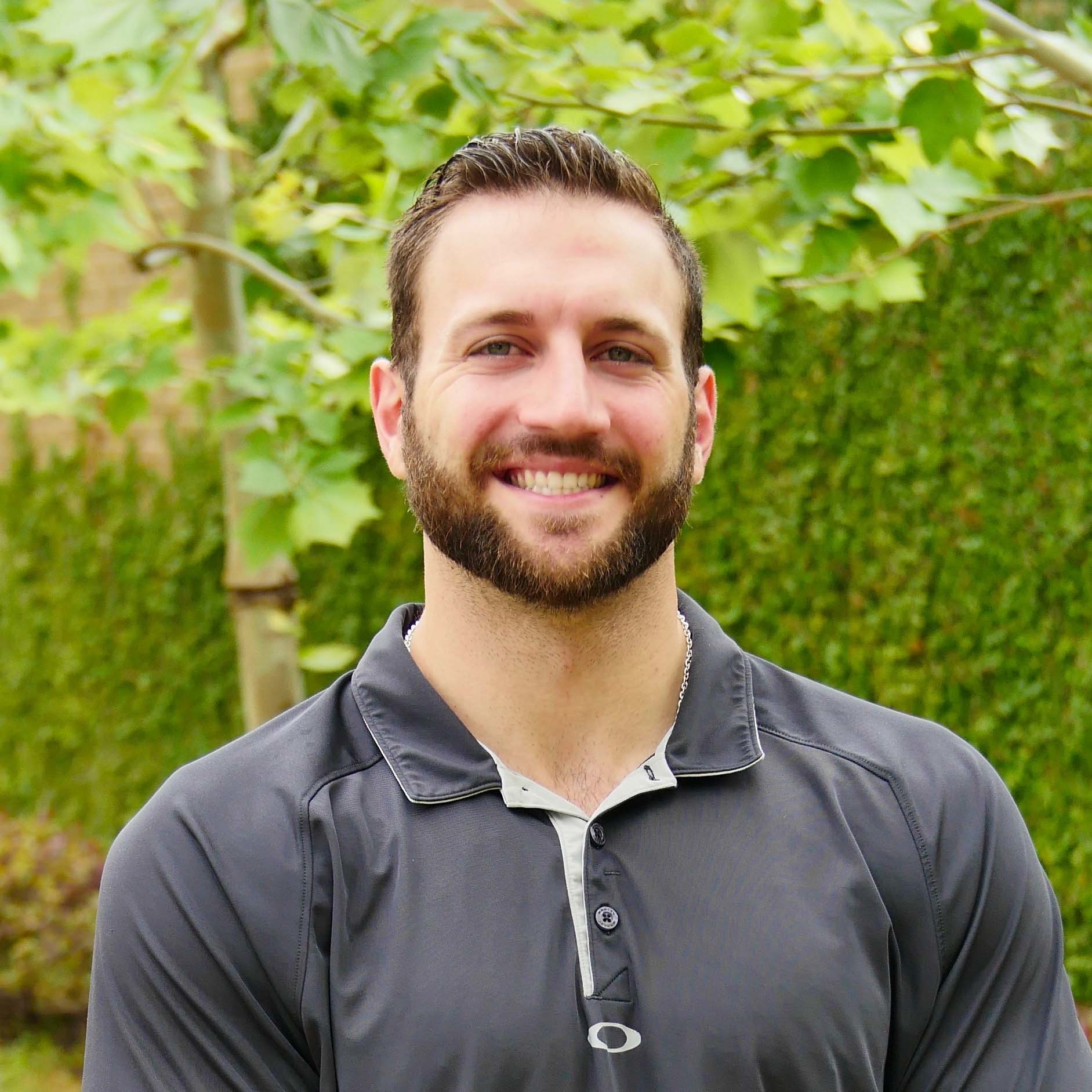 “I had no model of manhood,” said Wiley Moss, whose parents split when he was 10. “My dad was an alcoholic, abusive and angry. My mother moved my sisters and me to East Texas to start over and I became the man of the family.”

Wiley’s new home was near a Baptist church, where his next-door neighbor taught Sunday school and had a son Wiley’s age. He heard a message that resonated in his wounded 10 year-old heart: God could take away the pain he felt from his broken home. He accepted Christ. “Even so, I made bad choices at my young age, and was a troublemaker,” he said.
In spite of a wild youth that lasted through his early 20s, Wiley landed a goodpaying job in the oil industry that also paid for his education. It gave him a feeling of accomplishment and offered him a lifestyle he had always hoped for. “My life was about consumption and pleasure,” he said. “Working, partying, sexual immorality and possessions were hidden beneath a façade of ‘having it all.’ I was an addict — depressed and lonely.”
The handwriting was on the wall in the oil industry and he began drinking more to numb the pain of job loss. Non-stop partying and job loss sent Wiley’s life spiraling out of control. “The night of my roommate’s birthday I made really bad choices,” said Wiley. “I’m thankful I didn’t get arrested.”
Wiley had lost 60 pounds and was in poor health when a guy at the gym suggested he go to Alcoholics Anonymous. “I was also having an internal dialogue and remembered what I had learned at church,” said Wiley. “Drinking not only affected my health, but all my relationships.”
He moved back to Houston and began attending church. It took five months to get sober and Wiley was baptized, ironically, on Father’s Day 2015. “My dad had been in prison for years and was released in 2016,” he said. “God is Father to the fatherless, and He loves us, is patient, and He’s full of mercy.”

The Porch Live, a worship gathering for singles meeting at Houston’s First at The Loop Campus, drew Wiley in. He also began attending dinner gatherings for singles and then worship services at Houston’s First. He joined a Life Bible Study and found joy in the community he had found and the building of his faith.

“When oil hit rock bottom, so did I. I lost everything except the time to reflect on what I’d done,” said Wiley. “I knew I didn’t deserve it, but I needed mercy. I’ve grown in compassion, and my relationships are better. I don’t live in darkness anymore; I have a walk with Christ.”