Join us live on Sundays at 9:15a, 11a & 5p and for special online events at Facebook, YouTube, or Church Online 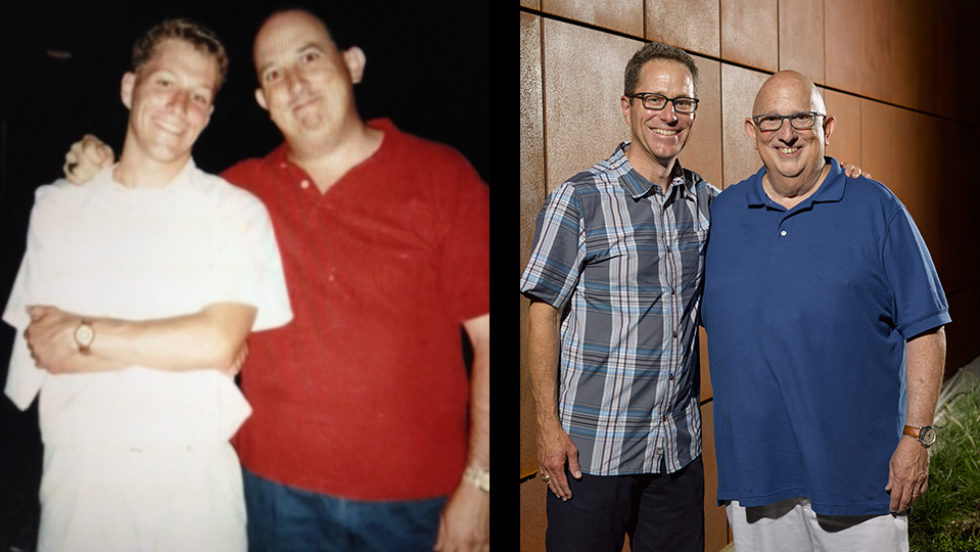 Armed with a degree in Church Music and Youth Ministry from Houston Baptist University, Dennis Perry joined the staff of Wilcrest Baptist Church in southwest Houston full-time in 1977 as minister of music and youth. Already a part-timer there two years, he married his girlfriend, Patricia, and they welcomed their two little girls during his 12 ½-year tenure at Wilcrest Baptist. Dennis has a natural gift for connecting with students; his wisdom, kindness and sense of humor make him easy to talk to and his advice easy to accept.

After more than a decade at Wilcrest Baptist, a student in Dennis’ youth group introduced him to a young man who was questioning the wisdom of trusting Christ and what it might mean to his reputation. “He said he was afraid he would turn into a real freak,” said Dennis. The young man was Gregg Matte, then a junior at Alief Elsik High School. Gregg went to Dennis’ house one night and questioned him for more than two hours.

Youth camp at Glorieta Baptist Conference Center the following summer was a pivotal point in Gregg’s life. He began his senior year on fire for Christ. “Gregg was living radically for Christ and was well-respected,” said Dennis. At one point, Dennis told Gregg he believed God was moving him into ministry. “Gregg told me, ‘As long as I don’t have to speak in front of anyone,’” recalls Dennis.

Dennis mentored Gregg through high school and into college and beyond. Gregg was a youth intern for three years at Hampton Road Baptist Church in DeSoto, Texas, during Dennis’ tenure there as Youth Pastor. “Dennis became a friend, a buddy, to me,” said Gregg. “He has always given me wise counsel. His influence changed my life.”

“And what you have heard from me in the presence of many witnesses, entrust to faithful men who will be able to teach others also.”

Health concerns brought Dennis and Patricia back to the Houston area from Dallas and in 2013 she noticed Houston’s First had started another campus not far from their home. The couple visited the Cypress Campus and knew immediately that’s where they were supposed to plant their lives. “We wanted to go to a church where we could volunteer and help it grow,” said Dennis.

Patricia found her place of ministry in the Preschool Ministry. Dennis plugged in as a greeter and began volunteering with college-age students, an age group he has volunteered with for decades. “I love college students. When we started the class in 2015 there was virtually no one, but last month we had 16 in the class,” he said. “It is my biggest joy that God has allowed me to connect with these students for so many years.”

Having a former student and someone he has been so close to for many years as his pastor is a blessing to Dennis. “I’m honored to have had the privilege of being part of Pastor Gregg’s life,” said Dennis. “I respect him so much. He studies God’s word and has a passion for all of us to do the same. We look forward to Sundays with a passion; it’s the highlight of our week!”

“Enlarge the site of your tent, and let your tent curtains be stretched out; do not hold back; lengthen your ropes, and drive your pegs deep.”