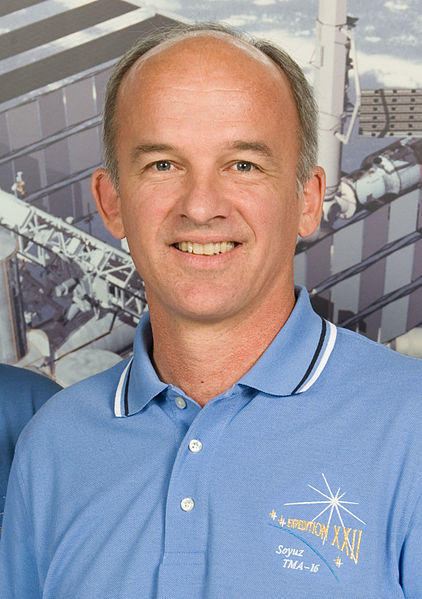 For 6 months in 2006, Col. Jeffrey Williams orbited Earth more than 2,800 times while stationed on the International Space Station.

Between working on experiments and going on space walks, Col. Williams also took pictures of our planet — a lot of pictures! In fact, he is credited with taking more pictures of Earth than any other astronaut in history.

Many of the images he captured are included in his book, The Work of His Hands: A View of God's Creation from Space.

"The wonder and awe of viewing all of the elements of Earth from orbit was overpowering," Williams states in the book. "The view from orbit was humbling in ways well beyond previous experience."

On Sun, May 26, Pastor Gregg spoke with Col. Williams during each worship service. He shared additional insights about what he learned from his unique perspective of God's beautiful Creation.