The HUB Student Ministry at The Loop Campus is excited to welcome three people to new positions on The HUB Staff Team! 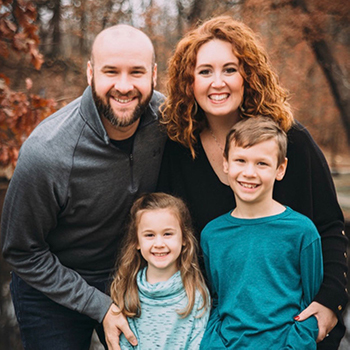 Tony is not new to The HUB, but he is new to the role of Student Minister! Tony, 35, has been on staff with The HUB for over eight years serving as Middle School Minister at The Loop. Now as Student Minister, he will have responsibility for the overall student ministry, leading The HUB team as they serve students from 6th-12th grade. He will continue to give specific attention to Middle School students (6th-8th grades) with support from The HUB Associates, too.

Tony, 35, is married to Diamend and they have a 5-year-old daughter and an 8-year-old son. (Crazy fact: Tony and Diamend met in middle school!) He received his MDiv from Southwestern Baptist Theological Seminary and is the author of Family Technology Plan.


Comments from the Student Ministry Discovery Team about Tony:

Sonia Delgadillo — "As you know, we have diligently investigated several Student Minister candidates. Our findings did show that some of these candidates have great qualifications and could be a great fit for Houston’s First - if our circumstances were different. We found that no candidate possessed any skill or experience of higher value than Tony Bianco. Although I personally didn’t know Tony myself, the last few weeks have given me the certainty I needed to make the following suggestion. In addition, to respected feedback we have received about Tony, the current situation with COVID-19 has also provided definitive clarity and a growing sense of confirmation that God has placed Tony Bianco in the right place at the right time to become the next Student Minister. Tony’s existing background at Houston’s First is of great value and will produce and maintain a Spirit of Unity in the Student Ministry. As a parent to an incoming 9th grader, I am excited to welcome Tony as our next Student Minister."

Lee and Karen Partridge — "Karen and I feel that Tony is the perfect person to lead our student ministry. We have worked with Tony closely over the past three years in middle school, student ministry. He is both personal and analytical. We believe that Tony will be able to develop key strategies for the ministry while forging meaningful connections with parents, volunteer leaders, students and staff. It is clear that he has won the respect of the current ministry staff and withstood challenges with integrity. His commitment through a difficult time of transition speaks volumes of his character and motivation."

Clark and Michelle Reynolds — "Michelle and I wanted to let you know that we support Tony as Student Minister. He has grown significantly in the past eight years, has demonstrated true leadership and creativity during this difficult season, and we were especially excited about his plans for student discipleship. We have great respect for his work ethic, his integrity, his perseverance and look forward to supporting him while he builds excellence in our student ministry.

Given the proper support staff and mentorship, Tony will thrive in this role. We will be praying for him and look forward to supporting him in this role."

Rob and Cathy Grooms — "Cathy and I believe Tony is the best candidate for Student Minister position. We are excited about his vision and plans for discipling the students. We saw big changes in Seven7 even during the short time this spring. Tony has taken initiative during the COVID season and has risen to the challenge to keep students together while apart. His passion for students & parents is evident in that he sees the connection of reaching both groups to enable the parents to be the primary discipler of their children. When he had differences with previous student ministers, he showed maturity & Godly character when it may have been easier to leave and start over. As a result, there’s a mutual respect & real trust among the staff." 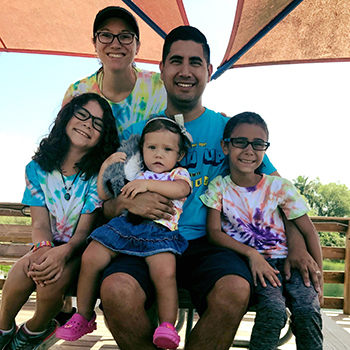 New to Houston's First, Marcus joins The HUB as our new High School minister serving students in 9th-12th grades. He comes to us from Calvary Baptist in McAllen, Texas, where he served as Pastor for Families with Students for 12 years.

Marcus, 35, is married to Hannah and they have three daughters (ages 2, 8, and 10). He received his BS from Liberty University and is currently working on his Masters degree. Marcus is an Astros fan, and his wife is a St. Louis Cardinals fan! 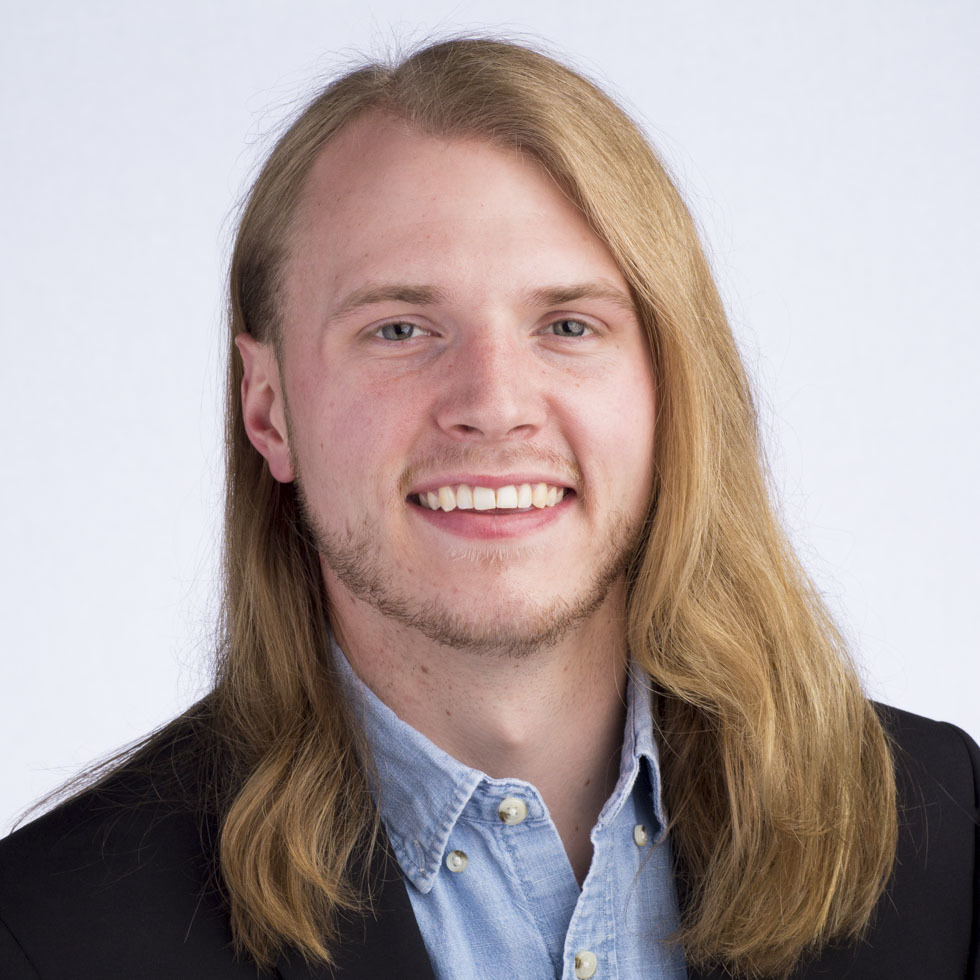 Another familiar face at Houston's First, Brady has served on our Missions team for the past four years. He grew up in the small panhandle town of Borger. His childhood dream was to be a professional basketball player, but now spends his time reading books, drinking coffee, and watching movies.

Brady, 24, graduated from Texas Tech University. He looks forward to seeing young men and women come to a fuller knowledge of who they were created to be in Christ.

The Discovery Team along with Tony Bianco are continuing their search for a full-time Student Ministry Associate to work specifically with girls in The HUB. They realize this is a critical hire and is essential to completing the staff team. There are a few candidates under consideration, but a hire is yet to be made. Please pray for Tony and the team as they search for the right person to fill this very important role.

If you have a recommendation for this position, please contact the Discovery Team at SMDiscoveryTeam@HoustonsFirst.org.

Our thanks to the Student Ministry Discovery Team who have worked tirelessly over several months to find the right people to serve The HUB. As you have the opportunity, please thank them for their service and feel free to reach out to them, Tony, or NextGen Minister Doug Bischoff with your questions.